Cybersecurity How to South Africa

How to take action against cyber fraud in South Africa

14 Oct 2020 | Email | Print |  PDF
Statistics South Africa indicates that almost two-thirds of South African households now have at least one person who accesses the internet and with that comes the ever-increasing risk of cyber fraud. Image by Pete Linforth from Pixabay
With October being Cybersecurity Awareness Month in many countries, including South Africa, it is clear that internet users are ready for anti-fraud advice.

According to ZA Central Registry NPC (ZACR), there are many ways whereby internet users can help to prevent domain name fraud in South Africa.

“SA web users are not powerless in the face of local and foreign fraudsters who prefer to direct the awesome potential of the web towards nefarious purposes,” said Lucky Masilela, CEO of ZACR.

The ZACR is the administrator of more than 1.25 million co.za, org.za, net.za and web.za domain names that power our digital economy. It also manages the .africa geographic Top Level Domain (gTLD) and the city domain names of .capetown, .joburg and .durban.

ZACR explains that attempts at online fraud often take the form of a fake banking website, an email pretending to come from a government department with a valuable tender opportunity, or simply a message from a “relative” who has died and left a fortune.

There are ways in which potential internet fraud victims can hit back at scammers.
Sooner or later, almost all web users are going to be confronted with an online fraud attempt. Knowledge is power and South Africa web users are fortunate to have access to world-class ICT industry associations and individual firms able to provide quality anti-fraud information.
NextOptions
›
Email Print PDF 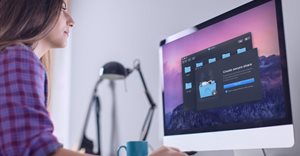 Key tips every computer and internet user should follow20 Oct 2020 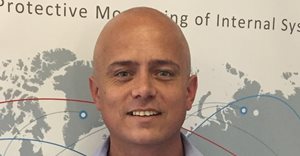 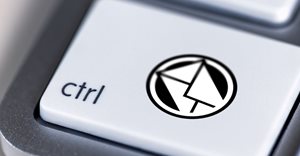 Be vigilant against email scams14 Oct 2020 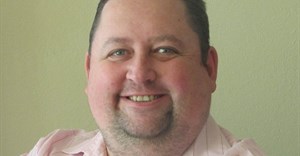 Is your backup protected against ransomware?31 Oct 2019 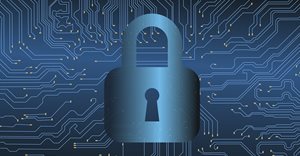