Know the A to Zs of NDAs

6 Jul 2022 | Email | Print |  PDF
By: Raeesa Ebrahim Atkinson
Non-disclosure agreements (NDAs) bind one party to the secrecy of information where such secrecy is to the benefit of one or both of the parties. Despite being applicable in various factual scenarios, NDAs are often used to protect the proprietary interests of a company and, like any other agreement, would need to fulfil the requirements of a valid contract in order to be enforceable. The purpose of an NDA appears to be two-fold. In the first instance it aims to protect the holder of the protected information from possible disclosure and in the second instance provides contractual recourse in the event of breach.

So what are the key clauses to consider when putting together or signing a non-disclosure agreement (NDA)?

Descriptions of entities should include subsidiaries, if any, and descriptions of natural persons need to be as complete as possible.

In addition, and possibly the most important factor to consider is whether the information that is intended to be protected by the agreement is properly defined. Definitions of the protected information needs to be as precise as possible. Generalisations often leads to vagueness upon interpretation and this in turn will affect the enforceability of the agreement. Not all information may be included under an NDA and information, which is public record will not enjoy protection under same.

Parties may also include exclusions to the agreement, in other words the NDA may specifically state to which information it does not apply to.

Like all other contracts, there are certain automatic consequences which flow from breach. In saying that however, it may be beneficial to the parties to include the possible sanctions for breaching the agreement to the NDA itself. Furthermore, should an NDA not include a time-period to which it applies, it can be considered that the agreement is meant to run indefinitely.

NDAs need to be drafted in clear and concise terms in order to ensure enforceability. In addition, signatories to a non-disclosure agreement need to ensure that they fully understand the information to which the agreement applies, as well as the extent of their liability should they breach such an agreement.

The disclosure of trade secrets and confidential information could result in significant loss to a business. Considering same, the sanctions for such a disclosure could have a far-reaching financial implications for a breaching party. 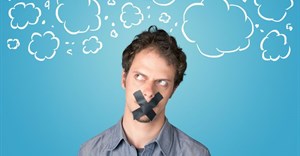 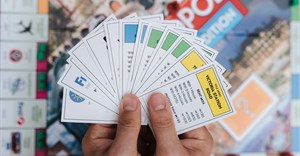 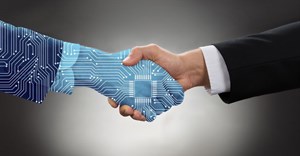 Digital signature on an Offer to Purchase - is it legally valid?12 Jan 2021 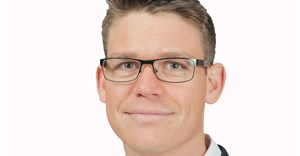 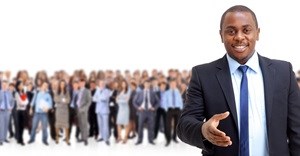 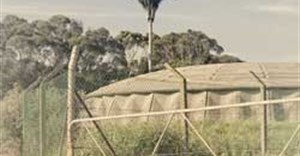