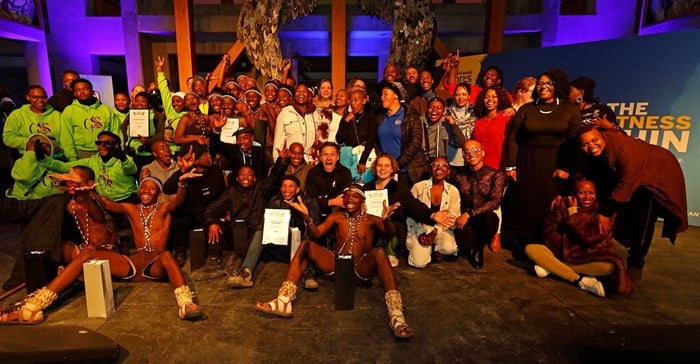 The late-night Awards took place after the last shows of the evening on 2 July and were packed with artists and supporters waiting to find out who the overall winners would be.

The National Arts Festival’s Fringe programme is made up of shows that are independently produced and funded. A panel of reviewers see every show on the Fringe and meet daily to compare reviews and discuss the awarding of winners who are notified as soon as they are awarded. This year’s panel was jointly convened by Ranique Roberts and Kutlwano Kepadisa. The panel saw 128 shows in 9 days (the full panel is listed below).

Standard Bank Ovations Awards panel co-convenor Ranique Roberts said, “I adjudicated a performance and [was] left in tears. Not only was I moved by the performance, but also the heartfelt energy the patrons shared. Dancing and singing along, I looked around the room in admiration of how this performance had brought together every single person in the room, no matter their age, race or background. It was a full realisation that the arts are back!”

Fringe artists rely on ticket sales to make a success of their run at the Festival and, although the Festival did everything it could to manage the onset of Stage 6 load shedding, some shows had to cancel or postpone and were financially impacted as a result.

he National Arts Festival ran from 23 June- 3 July 2022 and was a live festival after a two-year hiatus during which the Festival went online during Covid-19. 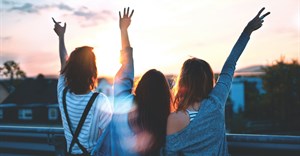 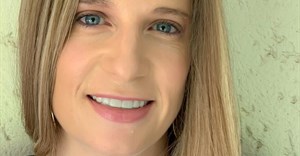 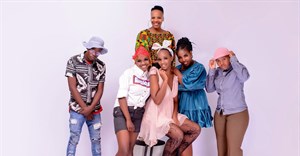 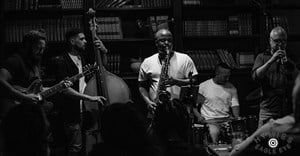 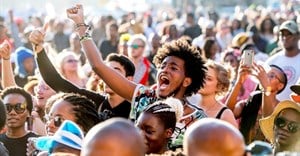