29 Sep 2021 | Email | Print |   PDF
Forbes Africa will be celebrating its 10th anniversary on Friday, 1 October 2021. In celebration of a decade of being a part of the African Growth Story, Forbes Africa has unveiled its latest graphic cover in the form of a non-fungible token (NFT). This once-in-a-lifetime piece includes 105 covers from each published edition of Forbes Africa over the last decade.

The graphic NFT cover will be sold at a limited 72-hour auction closing on 1 October. The winner will be announced on 1 October as the 10th Anniversary issue of Forbes Africa is released. "Launching our first NFT to mark ten years of Forbes in Africa is a sign of how the next ten years are going to unfold. We live in a world that is transitioning from the physical to the digital and this is our step in making our mark in the metaverse,” says Sid Wahi, director at Forbes Africa.

“This is the culmination of all things we have expounded in Forbes Africa over the last decade: innovative thinking that leads to new ideas, building communities around futuristic concepts, and creating desirable collectables, this time away from the physical world in the NFT ecosystem and the metaverse. Such a new and exciting channel!” says managing editor of Forbes Africa, Renuka Methil.

“These stories of leadership, enterprise and endurance would have been lost, both for audiences within and outside Africa, and Forbes Africa became the pan-African platform to showcase African talent, potential and case studies of leadership,” adds Rakesh Wahi, founder and publisher of Forbes Africa. “A lot has gone into reaching this milestone but the most important quality has been teamwork.”

Place your bid at https://rarible.com. 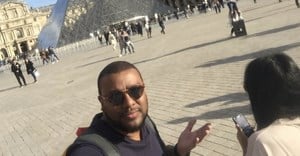 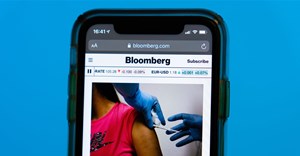 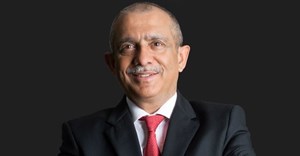 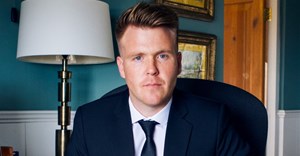