Registered homes in Soweto more than double since '94 Hayley Ivins-Downes, head of digital at Lightstone, said there were 83,119 registered properties in the year South Africa held its first democratic election, one of which was sectional title and one classified as estate. Since then, another 98,605 freehold properties have been registered, along with 1,779 sectional title properties and 22 estate properties. 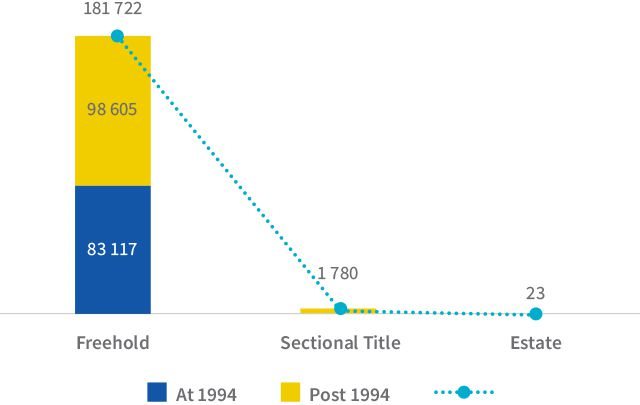 The pendulum has swung between first-time buyers or repeat buyers dominating the market – in 2020 repeat buyers made up 59% and this dropped to 38% in 2021.

Braamfischcerville Phase 2 has been the most popular suburb since 1994, with 8,149 homes being registered, more than double the 3,851 registered in Thulani. Sectional title homes have been registered in just two suburbs, Protea Glen Ext 11 and Jabulani. 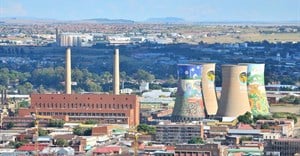 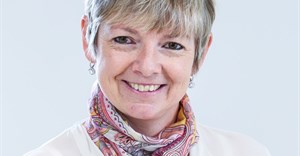 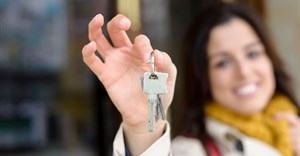 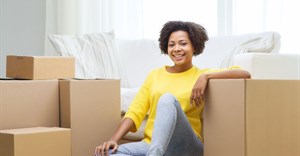 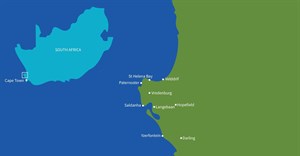 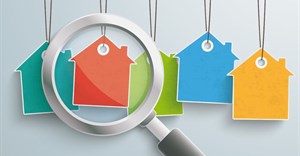 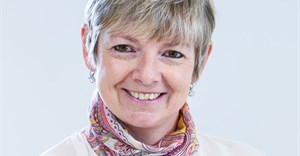 #BizTrends2022: A breakdown of the semigration trend in South Africa5 Jan 2022 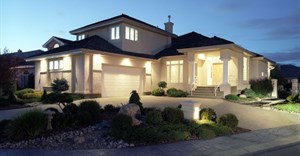