Dealing with the ultimate problem child

By: Eugene Yiga
It's tough being a parent. On the one hand, kids are incredibly expensive. (Local insurance companies recently estimated the cost of raising a child from birth to age 18 at R3.5 million.) On the other hand, they bring up all sorts of inner worries. Will I be a good parent? What if my child doesn't love me? While many parenting books already cover these issues, they tend to ignore one. What if my child turns out to be an absolute monster? What should I do then? 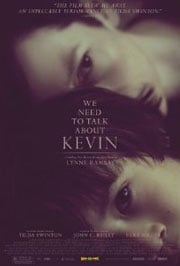 That's what happens to Eva (Tilda Swinton). She's a successful travel writer, enjoying life to the full with her photographer husband (John C Reilly). Then she falls pregnant and everything changes. It's bad enough that she has to give up her career and New York City apartment for a life in the suburbs. Then her son Kevin is born and things get a lot worse. First he won't stop crying; then he won't speak at all. Perhaps it's just a phase, perhaps not.

As Kevin becomes a teenager (now played by Ezra Miller), it soon becomes clear that he's deliberately doing anything and everything he can think of just to hurt his mother. That includes being extra nice to his dad, who seems to be under the naïve impression that nothing is wrong. But clearly there is. If only they would talk about it, perhaps they could avoid one disaster after another, including a horrific tragedy that takes his pranks one step too far.

Confusing but it works

We Need to Talk About Kevin is a really powerful movie. Director Lynne Ramsay, who hasn't made a movie in over a decade, adapted the best-selling novel by Lionel Shriver into this really tight script. The plot jumps back and forth quite a lot, which makes things confusing to the point that you can only tell when you are by looking at the length of Swinton's hair.

And yet it all works really well, primarily thanks to the great acting. Swinton (most famous for playing the White Witch in The Chronicles of Narnia) has already received several award nominations for the role, including one for a Golden Globe. (She lost out to Meryl Streep in The Iron Lady.) And then there was Miller, who dials up the creepiness remarkably well for someone who's only 18. If he was cast in the lead of Twilight, maybe those movies wouldn't be so crap.

I still suspect that this movie will have limited appeal. Nobody really wants to talk about the fact that kids can be little monsters, especially considering how overindulged they are nowadays. Still, it does raise some interesting questions about who's to blame.

It could be nature. Eva, who has some anger issues of her own, seems to be under the impression that Kevin somehow inherited his evil from her. It's also no coincidence that they ended up looking almost identical, what with the pale skin and black hair.

It could be nurture. Eva was quite vocal about the fact that she never wanted to be a mother. In one scene, in which Kevin is still a toddler, she tells him straight out that she'd rather be back in Paris than changing his nappies. I guess that's why he refuses to be potty-trained for so long.

Of course, it could be neither. In other words, Kevin could just be acting out. It's too easy to put all responsibility on parents, even though that's what many parents like to do. That's why Eva pretty much blames herself for how Kevin turned out and accepts the extreme hostility the community directs at her for something she didn't even do.

Ultimately, kids are to blame as well. All parents can do is give their love and support, hoping for the best. The rest is out of their hands.

Rating: 3.5 out of 5
Running Time: 1 hour, 53 minutes
Age Restriction: 16 (sex, language, and violence that could make you change your mind about having kids) 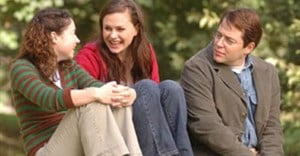 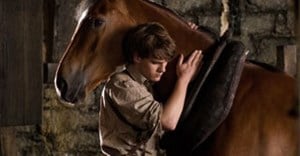 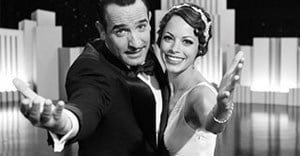 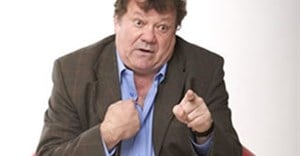 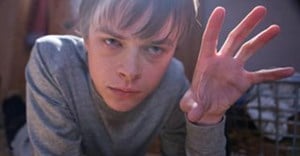