By: Louise Marsland
I think I've discovered my Best New Product of the Year for 2016 already: a cat collar that makes your cat 'talk' back.
It’s every cat lover’s dream: to be able to ask your cat what they are truly feeling when they look at you with that unblinking, contemptuous stare that seems to say, “you are my slave human, feeeed meee”, but may be just, “please tickle me, two-legs!”

There’s a brand-led product invention that is trying to give cat lovers what they want – cats that talk back (as if they didn’t already), but in English, not meow.

Catterbox is “the world’s first talking cat collar” and purports to give “cats a voice for the very first time”.

The Temptations Lab, created by London ad agency adam&eveDDB for client Mars, reports AdWeek, says it set up the lab to expressly inject some fun into the lives of cats and their owners. It is a very clever campaign from the pet food brand, Temptations Cat Treats, and, congrats to them, it will get cat lovers hoping for a retail version.


Of course, for its sustainable properties, one of the top products for 2016 will no doubt be this eco-friendly, edible, six pack can carrier ring – one of the leading sources of pollution in our oceans and death for many sea creatures which get tangled up in them.

Invented by craft beer company, the Saltwater Brewery in Florida, US, the question now being asked is, “So how do you scale it?”. As the Huffington Post reports, the brewery created edible six-pack rings that feed, rather than kill marine life if the rings end up in the ocean – which they often do. They are made from beer by-products such as barley and wheat during the brewing process.

They are more expensive to produce, but are 100% biodegradable and as strong as plastic packaging. Saltwater Brewery hope that other manufacturers will buy into the solution and invest in manufacturing it on a large scale to the benefit of the entire industry and marine conservation.


Also on the sustainability trail are these indoor garden kits from Ikea that make it possible for you to grow your own food indoors. There’s no doubt that the trend towards urban farming and community gardening is a trend leader this decade, especially in South Africa as food prices begin to rise.

So inventions like this to enable us to grow food inside our homes and in confined spaces are the future, no doubt. There is no need for soil - plants are grown in foam plugs to prevent overwatering. The kits were launched in April.

Agency Lew’Lara\TBWA produced ‘Braille Bricks’, a project for non-profit Dorina Nowill Foundation for the Blind, to help teach blind children to read. The design was then released under Creative Commons license to enable any other manufacturers to distribute to a wider audience.

It’s amazing how technology is solving so many healthcare issues, via mobile apps, robotics, and other technological inventions. Sign language gloves invented by two University of Washington students can translate American Sign Language into speech or text.

The ‘SignAloud’ gloves have sensors to record movement and transmit information wirelessly to a computer, which will then ‘speak’ the word or phrase through a speaker.

Being a cat lover, my ears prick up every time I find something creative to do with parenting cats, so this product is for the working parentals of our feline friends. As part of the ‘Gig Economy’, I do work from home too from time to time so my pets aren’t always alone in the day, so this desk with special cat tunnels is just purrfect!

The CATable was designed by Ruan Hao of LYCS Architecture in Hong Kong, according to Time. It has an interior maze for cats, and portholes so they can pop up. The CATable was exhibited during Milan Design Week. It really is just wonderful.

“Have you ever wanted to lick your cat? Now you can without the fur balls.” Yes, this is a product calling for funding on Kickstarter, called the ‘Licki Brush’. It fits on your tongue so you can simulate licking your cat and thereby creating a unique bonding experience.

This one I’m not so sure about though. Cats appreciate any and all grooming, until they’ve had enough, but I’m not sure they distinguish one comb from another, even if it fits on your tongue, like this cat ‘tongue comb’ which enables the human slaves of cats to try assimilate further and  ‘lick’ their moggy masters. 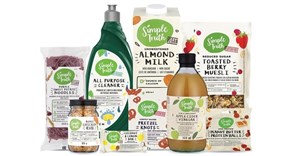 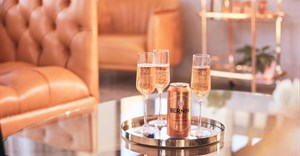 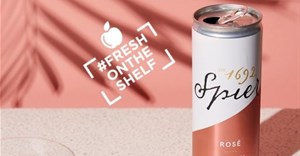 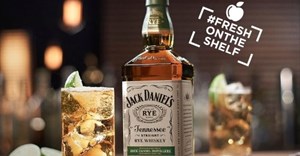 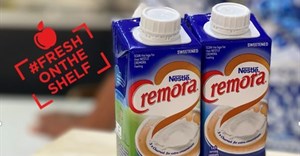 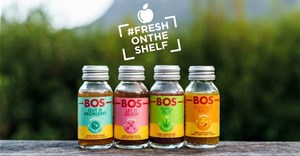 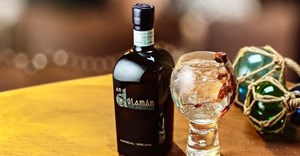