The danger of big data without context

By: Craig Johnston
The renowned Harvard Professor, Gary King, relays an anecdote about how data in the absence of context can be misinterpreted. According to King, a big data project had been launched in 2011 seeking to determine if it were possible to track unemployment rates in the US by following specific keywords on Twitter and other social media platforms.
Utilising a method known as sentiment analysis, the researchers flagged specific words that relate to employment and would then try to see how the number of times words, like; unemployment, jobs and classified were used over a month on social media related to actual unemployment rates.

The researchers were fascinated when there was suddenly a massive spike in the use of the word “jobs”, early in October 2011. Excited at the prospect of how such a spike was related to the current unemployment rate, the researchers soon found that the reason for the spike was that Steve Jobs had died and social media was responding in remembrance.

Devising new and innovative ways of collecting data has become increasingly sophisticated, be it from social media interactions, enterprise systems, communication platforms or documents. While the pools of information being collected keep growing exponentially, the sources from which they are collected have, in turn, become smaller, more personal and portable. Mining data from wearable sensors, mobile phones and even beacons means that collecting data is a given, but how to interpret it is another story altogether.

Rethinking the relevance of big data

While pundits continue to promote the value of big data, the simple truth is that it has little value unless it is tempered by intelligence, nuance and context. For example, the number 12 can mean many things; months in the year, a dozen, hours, disciples, inches in a foot. But, unless the data is correctly understood and interpreted within the appropriate layers of context, i.e. who defined the data, what type of data it is and where and when it was stated, the data itself is of little use and 12 may as well be 21.

The key lies in causality, being able to connect the dots and identify patterns that allow for accurate interpretation and maybe even enable prediction.

Employees report that they routinely discard information without fully reading it and stories abound of employees complaining that information overload is causing their quality of work to suffer. Business leaders experience the same challenges, struggling to convert data into actionable insights and not being able to act quickly enough to strategically drive decision-making.

Finding the sweet-spot between the tangible and the intangible aspects of data lies in understanding the relationship between sources of data, its context and the insights that can be drawn from it. A handy way of viewing the data in your business is as a pyramid made up of three parts. At the base are the various forms of raw data, in the middle is formatted data shaped with context and finally, right at the top, are the insights that can be leveraged to take action and make strategic business decisions.

Appointing a 'data scientist' for your business

Raw data has very limited business value without the right context. It does not provide any context to understand what it is, when and where it happened and what else was going on. Information, at the centre of the pyramid, is data with context. It answers the who, what, where and when of the data. This humanisation of data interprets it for users through visualisations, reports and dashboards. Such contextualisation of data is crucial in transforming data into real actionable information. Then, at the peak of the pyramid, the ‘so what?’ questions are answered. This is the point at which data delivers real business value.

From insight to action, how decision-making has changed

When contextualised correctly, and accurately interpreted, information at its highest peak will cause you to rethink something or nudge you in a new direction. Flexing information at this level will help to empower employees, improve productivity and enable them to confidently make intelligent decisions.

In the final analysis, the value of big data, analytics and AI does not lie in the collecting of the data or even in drawing insights from it, the real value is found in one thing only. Taking action. Your move.
Follow

Craig Johnston is the marketing manager at Seidor Bluekey and has been in the marketing industry for almost a decade. With vast experience in marketing strategy and campaign execution, he has developed a solid foundation in both traditional and digital marketing.
Email Print PDF
Read more: big data, Craig Johnston 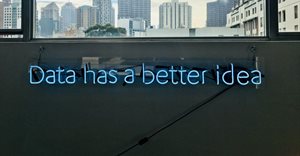 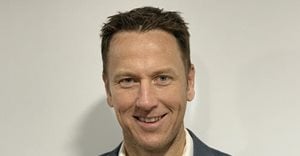 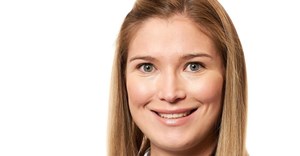 Big data and the South African financial services sector15 May 2020 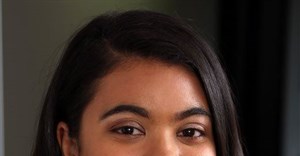 Making sense out of big data through visualisation13 May 2020 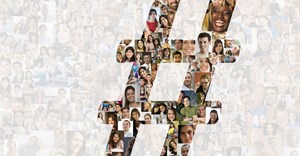 How the UK uses Twitter to improve public health10 Jan 2020 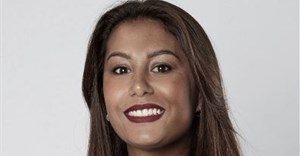 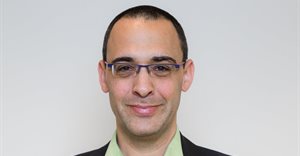 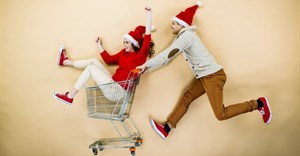