What is Parkinson's Law and how do you break the habit?

16 Oct 2017 | Email | Print |  PDF
Parkinson's Law - coined by Professor Cyril Northcote Parkinson - is a behavioural phenomenon characterised by the human tendancy to rarely finish jobs in less time allocated to them (or have more money at the end of the month, even after a pay rise).
Linda Trim, director at Giant Leap, said many people will identify with the odd propensity to simply fill up time and space available, especially in the workplace.

“An example of this is moving from a smaller to a larger home and discovering that your big, new home is somehow filled with stuff after a while. We can see the same outcome when car parks or offices expand but end up just as packed as before.

“It’s human nature to fill the time and space available to us. Our phones fill up with photos, our cupboards with clothes.

“This phenomenon is know as Parkinson’s Law. It states that work expands so as to fill the time available for its completion.”

This principle was noticed by Professor Parkinson and published in the Economist in 1955 but is still relevant and its learnings can be applied to the workplace today.

Parkinson noted that when it came to office work, there is little or no relationship between the work to be done and the size of the staff to which it may be assigned.

Said Trim: "The reasons for this can be explained by the tendency for managers to want new subordinates and also to create work for those under them while these new workers generate work for each other. It has even been humorously referred to as a ‘chain of screaming’ where each person has someone below them to ‘dump’ on."

Trim added that it’s a common experience but that it creates bureaucracy and dysfunction in the workplace.

“Protocols can be put in place to manage this dysfunction — for a while — but problems will start to resurface after a while and the organisation will become bloated once again.”

Parkinson’s Law therefore describes the factors that contribute to the growth of bureaucracy, the multiplication of work, and the escalation of frustration.

“The lesson is that specificity and boundaries create freedom and nourish creativity because they provide context and structure to our thinking.

“Only by limiting the time and resources we allocate to tasks, will we be able to be more efficient and free up time and money for other work and pursuits,“ Trim concluded.
NextOptions
›
Email Print PDF
Read more: Time is money, Linda Trim, Giant Leap 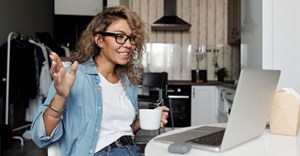 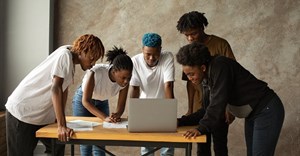 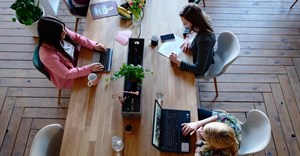 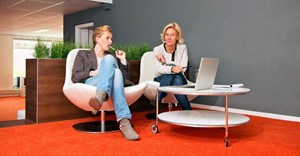