18 Jul 2017 | Email | Print |  PDF
Millennials, born between 1980 and the end of 1994, make up the fastest growing segment of the workforce. They are a generation of people who know more about technology than their parents, are independent and, due to the wealth of information that they can access in seconds on the internet, they are extremely empowered.
But what about their spending and saving habits? Millennials tend to do a lot of things differently to their parents. They'd rather pay for an Uber than a new outfit, for example. These spending habits continue to fascinate - and frustrate - retailers as 20- and 30-somethings defy the consumption patterns that previous generations followed for years.

African Bank’s group executive - sales, branch network, Mellony Ramalho says because they have experienced a major economic crash in their lifetime, most millennials have some truly interesting motivations when it comes to their spending.

• Millennials are not particularly influenced by obvious advertising. Very few millennials expressed brand trust through advertising. They have a low tolerance for disruptive advertising practices and go to great lengths to avoid advertising on social media platforms.

• Millennials are known for pursuing instant gratification, and know what they want when it comes to their spending. They are far less likely to buy something because it's convenient, something many companies capitalise on. Rather, they're focusing on value.

• New media and peer review is vital to millennial spending. Millennials look to alternative media platforms, especially blogs, for affirmation regarding their spending habits. They are more likely to opt for products and services that have been reviewed especially by their peers.

• No thanks to big ticket items. There is a strong trend of millennials who remain at home well into adulthood. A lack of good job opportunities coupled with paying off student loan debt has hampered the spending power millennials have and made them more likely to buy a car, which is a tool in their money making, than a house, which they view as expensive. In addition, millennials are also holding off on traditional milestones such as getting married and having children until they are more established.

• Flexibility and convenience is integral in their spending behaviour. As a result of maturing through and with technology, millennials expect to be able to use and apply technology in every aspect of their lives for the sake of adaptability and expediency. From the convenience of applying online for quick loans to funeral cover, everything should be accessible through technology.

Interestingly, millienials are earning 20% less than baby boomers were in their late 20s and early 30s, according to analysis done by Young Invincibles. “Today's 25- to 34-year-olds have only half the wealth that baby boomers had at the same age. Which means that they have less savings, fewer homes, cars, businesses and other assets, plus much more student loan debt. But the good news is that millenials can build their wealth, even though they may be starting with less,” says Ramalho.

She says that the key is being intentional about handling money. “Millenials need to learn from previous generations and not repeat the same mistakes. Many baby boomers weren't great savers. It is estimated that about 43% won’t have enough money for retirement. Millennials need to understand that they will be especially vulnerable if they don't start saving for the future in their first jobs.”

Despite the wealth baby boomers have accumulated as a generation, too many missed the golden opportunity people have in their 20s.

“Millennials don't realise that if they wait until their 30s or 40s to begin saving, they'll have much less in retirement. Ideally they should be putting 10% of their earning a year into retirement or some sort of savings, starting with their first job. If you do it automatically and never see it, you don't miss it," says Ramalho.

If 10% is overwhelming, she suggests starting smaller “but just get started”. Then re-evaluate in six months. “If you are paying your bills and having some fun, start contributing more of your pay and keep upping the percentage every few months, especially as you get raises.”

“Remember, saving should be a requirement; just like paying rent or your student loan. If you decide to only save what's left over each month, there’s a good chance that there won’t be anything left over, even if your income is high. Baby boomers made the error of waiting for leftovers,” she concludes.

Based on a survey done by SurveyMonkey, almost half of today’s people aged between 18 to 34 have spent more of their hard-earned money on coffee than on any form of retirement investing.
NextOptions
›
Email Print PDF
Read more: retirement savings, consumer spending, African Bank, Millennials, financial planning, Mellony Ramalho 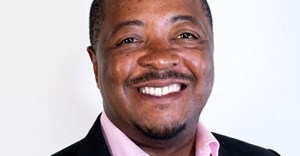 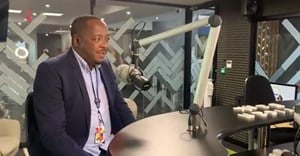 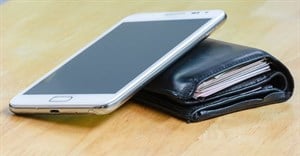 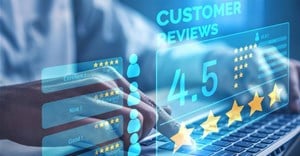 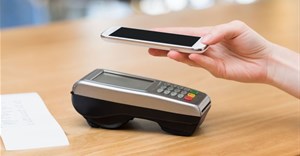 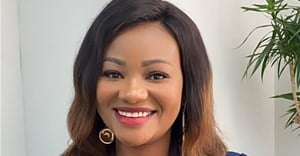