3 Dec 2021 | Email | Print |   PDF
The industrial cannabis/hemp industry has immense growth potential in South Africa, and the continent as a whole, due to favourable climates, affordable land and relatively low labour costs. However, due to the nature of the product, the prospective prosperity of the industry depends on a clear regulatory regime - the inner workings of which are still in the developmental phase. This was the perspective of André de Lange, Head of the Agriculture, Aquaculture & Fishing sector at Cliffe Dekker Hofmeyr (CDH), who recently facilitated a webinar entitled: ‘A Pragmatic Approach to South Africa’s Hemp Industry’.

The webinar provided a snapshot of the hemp regulatory landscape, presented by Shaad Vayej, an associate in CDH’s Dispute Resolution practice, followed by an overview of the opportunities that the sector presents for the country, provided by industry stalwart and Hemporium founder, Tony Budden. Liëtte van Schalkwyk, associate in CDH’s Dispute Resolution practice, concluded the webinar by extracting important learnings from the industrial cannabis industry in Lesotho.

Vayej argued that, amongst other factors, South Africa's track record of innovation in agriculture, relatively low blue and white-collar labour costs and increasingly transparent legal and compliance framework, makes for a low-cost, high-quality destination for domestic and export orientated cannabis activities. However, the transformative economic potential of the industry depends greatly on the development of integrated value chains with significant buy-in from existing domestic and international investors. Agro-processing businesses and secondary manufacturers are essential to this value chain – a reality taken into account in South Africa’s Cannabis Master Plan.

“The Cannabis Master Plan aims to provide a broad framework for the development and growth of the South African cannabis industry in order to contribute to economic development, job creation, inclusive participation, rural development and poverty alleviation. In pragmatic terms, the State recognises that conservative estimates indicate that 25,000 jobs could be created across the various value chains,” Vayej explains.

Hemp, being cannabis cultivated primarily for industrial purposes, has been declared an agricultural crop under the Plant Improvement Act 53 of 1976, a legal framework for import, export, cultivation, distribution, sale and research of hemp and hemp propagating material in South Africa for agricultural and industrial purposes. Consequently, the Department of Agriculture, Land Reform and Rural Development released guidelines which facilitate hemp permit applications and mandate extensive record-keeping, annual reporting, notification and compliance with activity-specific permit conditions.

As Vayej elaborates, “transparency and traceability” remain the State’s key concerns, which has invariably led to a number of legislative limits placed on hemp production as well as a degree of bureaucracy – a potential pitfall faced by the local cannabis industry. What is missing from the current regulatory framework, is an over-arching Act – a legal instrument that could potentially go a long way in catalysing the development of the country’s fledgling industry.

Start with an Act

The latter sentiment was echoed by Tony Budden, whose portion of the webinar was dedicated to the opportunities that exist within the industry, as it negotiates its ‘place in the sun’ amongst South Africa’s more developed agricultural sub-sectors.

Budden says that a “simple Act” that enabled rather than controlled or curtailed the rapid growth of the industry was needed. In Budden’s opinion, only when this piece of legislation comes to fruition, can South Africa realise the economic growth potential and the job creation that the industry can and will support.

As he explains, “the Act will be our starting point. Regulations are more complex, but they can be changed and will evolve as the industry develops. The most important thing right now is for us to start somewhere because ultimately we are playing catch-up to the rest of the world.”

In Budden’s view, the key is not for industry stakeholders to focus too heavily on cultivation but to shift their focus to include the preparation of the raw material for consumption and invest in the manufacturing aspect of the industry.

Concluding the talk, van Schalkwyk agreed that the South African regulatory framework focuses too much on control and too little on enablement. This, for van Schalkwyk is a key lesson for the State, if it is to realise any success.

As van Schalkwyk elaborated, “a ‘one size fits all' approach to the Act governing the industry will provide a workable, foundational model for strict and evolving regulations.” Echoing the sentiments of Budden, she remarked that, “the Act doesn’t have to be perfect – the State simply needs to put pen to paper.” 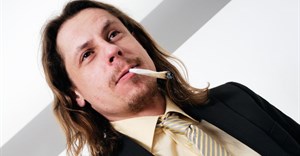 Private cannabis use v zero tolerance policy - and the winner is...8 Dec 2022 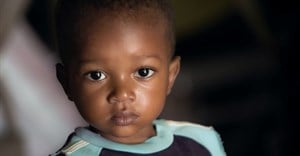 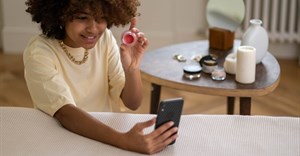 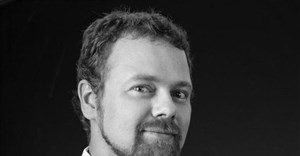 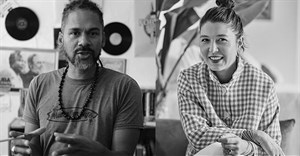 The role of King IV in good corporate governance1 Aug 2022 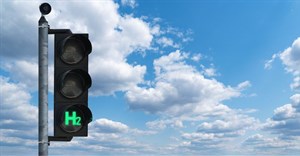 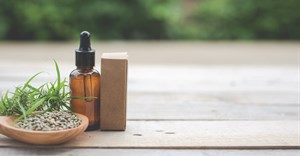