Subscribers of DStv Access now have the opportunity to enjoy their favourite and world-renowned TV shows from Bet Africa (channel 129), as the channel will be included in the bouquet. This move will also mean audiences on the DStv Access package will join Premium and Compact package viewers in experiencing the best of Bet Africa programming.

“This move is one of the many ways Paramount Africa aims to provide access to authentic African stories and fresh local and international content. We also aim to reach as many diverse audiences as possible, and this will increase the number of eyeballs on our original and exclusive content. We are thrilled to include DStv Access viewers in the premiere of our biggest and best original daily drama yet!” said Monde Twala, senior vice president and general manager Paramount Africa and Peer Lead, Bet International.

The drama series boasts an impressive cast to push the envelope on a relevant and controversial topic affecting many Africans today. It’s a story about the one social group that is the building block of African society, which is family. The cast includes beloved South African stars including Africa Movie Academy Award winner, Tina Jaxa, who plays the pastor’s devout wife - Evelyn Zikode - a classic matriarch who guards her nest like a hawk.

Some of South Africa’s favourite actors, such as Sthandiwe Kgoroge, critically acclaimed Safta winner, Seputla Sebogodi, Yonda Thomas, Pearl Modiadie and Sparky Xulu will also appear in the tempestuous daily drama. New-comers Nkone Mamejta and Toka Mtabane will be launching their careers on the show.

Redemption premiered on 26 September and runs Monday to Thursday at 6pm, repeating at 9.30pm and the omnibus on Sundays at 4.30pm. 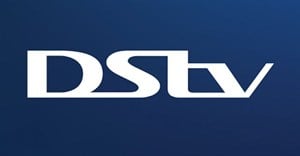 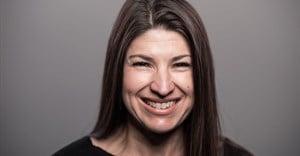 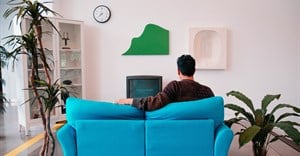 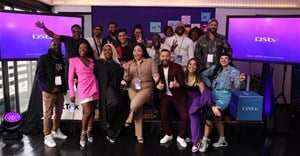 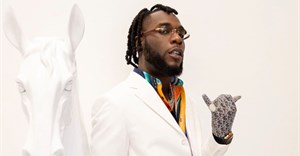