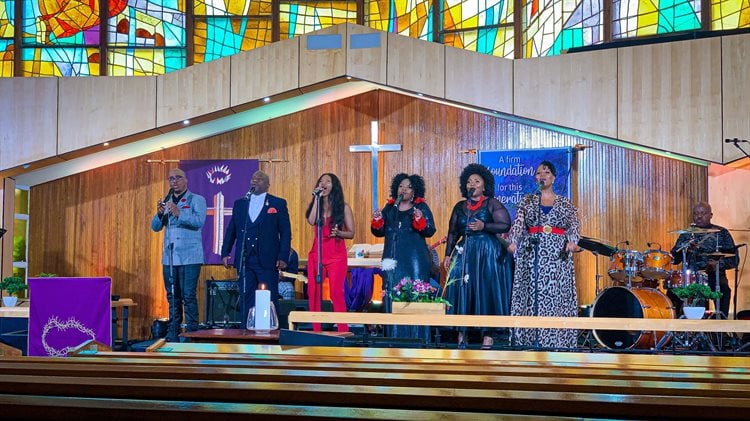 1G Icons of Gospel on Good Friday at 8am

Get ready for an offering of praise and worship, a spirit of courage, wisdom and a demonstration of the power of the Word of God as 1G launches three specials in the month of April. Premiering on Good Friday, 2 April at 8am is Icons of Gospel, a two-hour Easter music special that not only commemorates the story of Jesus crucifixion and resurrection in song, but also pays tribute and gives honour to the legends of the contemporary Gospel sound, which was founded on the backs of musicians who were willing to push boundaries and go against the grain at a time when the country was going through its most significant socio-political transformation.

These are some of the voices which went on to become the core of the ONE Gospel sound and gave it its identity and persona. Narrated by Jabu Hlongwane, this Gospel music extravaganza features performances by Margaret Motsage, Brian Temba, Nonhlanhla Mdluli, Keke Phoofolo, Fani Ntlama, Vicky Vilakazi, Gift Ledimo, Redeemed, Themba Masina, Lulama Lallo and Sibongile Makgathe.

Launching on Monday, 5 April at 10am is Save the World, a show where Evangelist Jarod Davidoff and his wife Lucinda have taken the great commission to heart and spent years telling people from all walks of life about the saving power of Jesus, touching multitudes of people in places all over the world from Khayelitsha, Johannesburg, to Orange County.

Young people are in for a treat with the high-powered, high-octane youth camp where members are challenged to take a closer look at the world around them and position themselves for impact and change. Get ready for loads of fun adventure activities and deeply insightful conversations as well as reflections that bring you closer to God on Youth Week Unleashed starting on Friday, 9 April at 6.05pm.

1G, DStv Channel 331 is a popular 24-hour gospel channel showcasing the best of local and international music as well as lifestyle shows. Catch all this compelling content only on ONE Gospel this April.

Urban Brew Studios is a leading facilities provider and a landmark of creativity for entertaining and informative content. We deliver compelling content that captivates audiences, brewing a picture perfect blend of creativity and technology from vision to viewer.
Read more: Brian Temba, Margaret Motsage 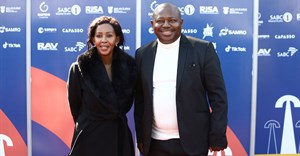 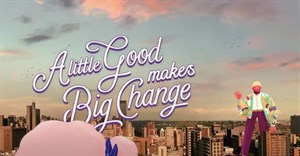 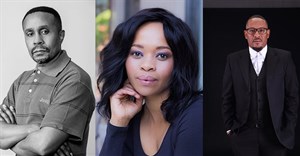 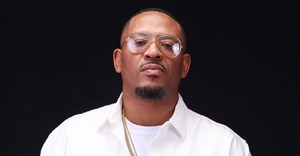 An exchange with Brian Temba: Nurturing the music industry2 Mar 2022 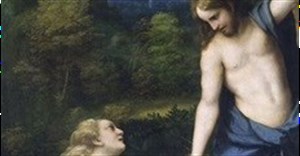