15 Jul 2021 | Email | Print |  PDF
The National Association of Broadcasters (NAB) has expressed the need to move against the ongoing violence and damage that has been happening across Gauteng and KwaZulu-Natal the past week.
In a statement issued on Wednesday, the NAB explained that access to media is deeply necessary for citizens to safeguard their safety, health and livelihoods. The destruction and looting to broadcasting and telecommunications infrastructure threatens this necessity, it said.

It added that broadcasting is crucial to bringing news and information to citizens and communities, especially during times of crisis - so that people are able to know what is happening around them and in their communities. According to the NAB, the community media projects that have been affected by the violence are non-profit organisations, owned and managed by the communities themselves.

Sanef lashes out at damages to community radio stations

One such radio station is Alex FM, which saw high levels of looting and destruction during this week. The station released a statement on 14 July pleading to their community to assist in any way they can to help rebuild the station and resupply their equipment. The incident, according to Alex FM, has left them without a studio entirely. Unfortunately, Alex FM is not the only station to experience this level of looting and destruction - stations like Mams FM and Westside FM have also been affected according to statements released by the Independent Communications Authority of South Africa (Icasa).

This is the little thats left by rioters as they looted @AlexFMRadio891.
I was with team yday as they went through the rubble trying to make sense of what happened, why someone would target what belongs to the community. It's sad!
We continue with our journey to #RebuildAlexFM. pic.twitter.com/3vMTfZrRYa

These stations serve their local communities, and often operate on shoestring budgets. Nadia Bulbulia, executive director of the NAB, said, “They are heavily dependent on donor funding for survival and the impact of such destruction will be very challenging, if not impossible to overcome. We extend our gratitude to all those who are working tirelessly to restore peace and stability back into our communities.”

She also added that the NAB is assisting community radio stations wherever possible. 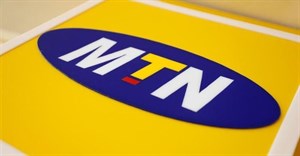 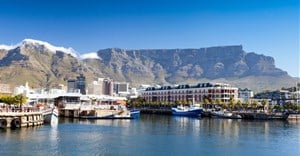 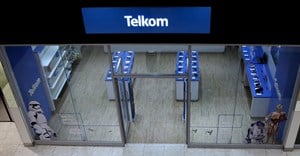 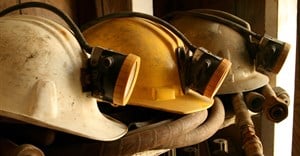 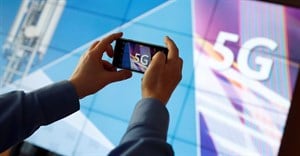