July has been earmarked as OFM’s ‘official’ birthday month, with special on-air birthday programming planned for Thursday, 1 July. From Friday, 2 July, listeners will be enticed with the exciting Secret Song competition, where one lucky listener stands to win R35,000 cash for correctly guessing the title as well as the artist performing the song in question.

OFM has selected a ‘secret song’, which was released around 1986. A short clip of this song will be played on air throughout the month and listeners will be asked to guess what it is.

To enter, listeners need to SMS the keyword ‘secret’ to 36636 (R1,50/SMS) with the full title of the song, as well as the artist. They also need to include their name and surname, and from where they are listening. Only entries that include all of the required information will be eligible.

From 12 to 29 July 2021, OFM will select 35 finalists, who will be announced on air. Their names and song selections will be published on ofm.co.za.

Once a song has been guessed, the finalist announced and the name displayed on the website, it is no longer in contention. Another song choice can then be guessed. Selected finalists’ choices are final, and they cannot enter another song choice.

Clues as to what the song is can be obtained by SMSing ‘clue’ to 36636 (R1,50/SMS) from 2 July 2021. These clues will change from time to time. Keep an ear out as presenters will notify listeners of new clues being released.

Says OFM programme manager Tim Thabethe: “The Secret Song concept is a tried and tested and fun competition mechanic that talks to OFM’s biggest product offering, which is music.

“The R35,000 prize is a life-changing sum of money. OFM is driven to surprise and delight the listener and July presents one of three campaigns in 2021 that celebrate OFM’s 35th birthday.

“The suspense of the Secret Song should create a lot of talkability among OFM’s listening audience,” concludes Thabethe.

In the spirit of giving, OFM will waive our 60-day winning rule, meaning that should you have won anything on OFM’s platforms in the last 60 days, you will still be eligible to enter the Secret Song competition. Other general competition rules will still apply and can be found on OFM’s website.

Although there is only one grand prize of R35,000 cash, all finalists will receive limited edition retro OFM memorabilia in celebration of our 35th birthday year.

The grand prize winner will be announced on OFM on 30 July 2021, during the Good Morning Breakfast, between 6am and 9am.

OFM, the ‘sound of your life’, is central South Africa’s premier commercial radio station, offering a mix of music, news and entertainment. The station celebrates 35 years in the business in 2021.

OFM is part of the Central Media Group, with its head office in Bloemfontein, and a satellite studio in Welkom.

The station serves the affluent SEM seven to 10 economically active marketplace with a broadcast footprint across the Free State, Northern Cape, southern Gauteng and North West. OFM is synonymous with the people of central South Africa, and includes a full spectrum of listeners, from urban working moms and dads to corporate professionals, as well as rural communities and agricultural producers.

The station has an incredibly loyal and supportive audience. OFM enjoys one of the highest occurrences of time spent listening to the radio in South Africa. This is achieved by the station’s great music offerings – such as playing listeners their favourite songs on the Request Network and counting down central South Africa’s 30 biggest hits on the Central SA Top 30.

Sport is close to OFM listeners’ hearts and is what brings much of central South Africa together. The station is a proud partner, sponsor and supporter of the Cheetahs, Griquas and Leopards rugby teams.

OFM is committed to living the real good life, while at the same time helping central South Africans to live their best lives. Initiatives such as Let’s Move – a race that focuses on breaking the stigma of mental health – and Chip for Charity – central South Africa's most loved golf day for 18 years – make a difference in the lives of the station’s community. This speaks to OFM's mantra of caring, and changing lives. 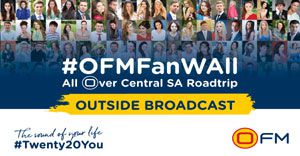 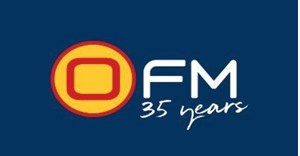 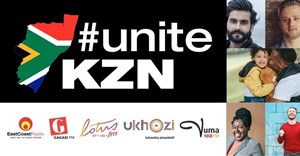 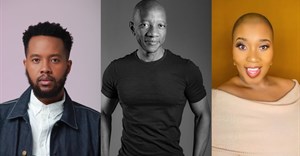 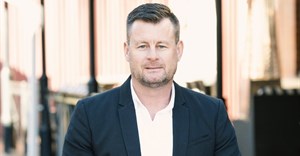