5 Jul 2022 | Email | Print |  PDF
Issued by: SAICA
At 73 years of age, a professor at the University of the Witwatersrand in Johannesburg, South Africa, Kurt Sartorius, will set out on an expedition that nearly broke him 50 years ago. 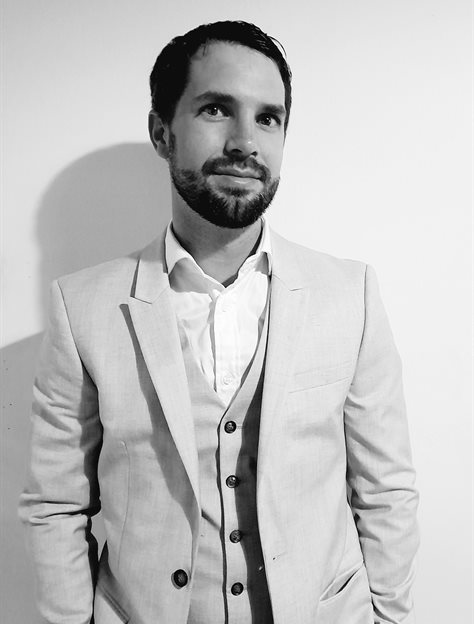 In July 2022, accountancy professor Sartorius; his son, Benn Sartorius; and colleague, Professor Wayne van Zijl [CA(SA)], also of the School of Accountancy at the Wits Faculty of Commerce, Law and Management, will set out to paddle over 1100 km down the Rio Madeira, one of the biggest tributaries of the Brazilian Amazon River. This is the second time in 50 years that Sartorius will be taking on this adventure.

Sartorius and his team decided to take on this challenge again in order to raise awareness of the drastic impact of deforestation in the Amazon rainforest on climate change, and to raise funds in support for reforestation initiatives and related scientific and business research.

“We are also hoping to raise awareness among the accounting industry of the importance of the role that the profession has to play where it comes to climate change,” says Sartorius. “Accountants have the tools, skills and responsibility to report, not only on financial profits and losses, but also on environmental impact of the businesses they operate in, so they have immense power to make a crucial contribution when it comes to fighting climate change,” says Sartorius. Kurt Sartorius and one of his paddling partners, Andre Holtzhausen paddle in a canoe in the Rio Madeira in 1972 - Image credit: Colin Amm

The professors leave Johannesburg from OR Tambo International Airport on 1 July 2022 to begin the three-day journey to Porto Velho, in the State of Rondônia, in the upper Amazon River basin. From there, they’ll have two days to arrange the needed food supplies and ready their two canoes for a dawn start on 6 July 2022. The journey is expected to take the team a minimum of 28 days to complete.

At night, they’ll string up tree hammocks to sleep in the jungle on the banks of the river. However, many times there are no places to camp and the team of four will have to paddle some night shifts.

“At some places, the river is 2 km wide, and at night it is completely dark, and the only thing you hear is the roar of insects on the banks and the gurgling sounds of the river which is alive with 900 species of river life,” says Sartorius. “We’ll need to be completely vigilant at all times, as it is extremely easy to get lost or separated from your group. Odd whirlpools can also be dangerous.” Sartorius and his team have been funded by the South African Institute of Chartered Accountants (SAICA) and Wits University. Climate Change is one of the research focus areas of Wits University, which is celebrating its centenary celebrations in 2022. Sartorius’ challenge makes up part of Wits’ Centenary Campaign. All funds raised by the expedition will go towards reforestation and research projects.

All donations will be administered by a panel of relevant experts on behalf of the Wits Foundation. Both scientific and business-related researchers can submit proposals for grants. Business-related research that accelerates developing the tools for companies to identify, measure and assure environmental impacts will be prioritised.

“Our support for the reforestation project emphasises that climate change is a borderless fight,” says Van Zijl. “The Amazon is our planet’s lungs. It plays a massive part in regulating Earth’s climate, so each of us, no matter where we live, benefit and relies on from the Amazon’s rainforest. We cannot leave its protection to Brazil alone.”

The team’s progress during the 1100km paddle can be followed on social media Twitter at ResearchSoa and Instagram at WayneVanZijl. 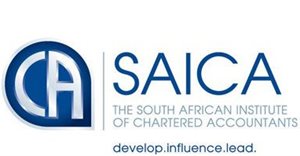 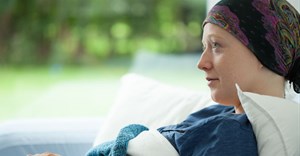