According to the report, issued annually by luxury reseller Luxity, and covering the period from 1 July 2020 - 30 June 2021, the top five brands in SA are, in order of popularity: Louis Vuitton, Chanel, Gucci, Hermès and Burberry.

British luxury brand Burberry entered the top five for the first time, showing admirable performance in the footwear category and overall interest from consumers. This may also be fueled by the international growth in desirability of Burberry, due to the brand’s increasingly modern appeal.

According to Luxity, whereas the culture of buying pre-owned luxury is well established abroad, this sector has only taken root locally in the past five years and is being welcomed by consumers.

This approach is opening the world of luxury to new generations of aspiring trendsetters, fashionistas and discerning collectors who have adopted the pre-owned course for reasons such as increased brand popularity, easier access to goods, flexible payment terms and the ability to procure rare items that are not available first-hand in the country.

"Investing in luxury accessories is no longer anecdotal, but rather a bankable proposition," said Luxity. Its report revealed that pre-owned Rolex watches retail for 87,5% of their original value.

If you’d like to wear your investment higher up your arm, the Chanel Medium Black Flap bag is the way to go, as the price and relative resale value of the beloved bag continues to increase. Despite the retail price only increasing slightly (5,21% in rand value, mostly due to the strengthening of the rand), the resale value of the Chanel Medium Classic Flap bag grew by 17,25% in the same period.

"This further supports the notion that this piece is not only a great investment, but can also function as a currency hedge," the company noted.

In terms of investing in luxury footwear, one would do well with Louis Vuitton, which ranks in prime position in terms of resale value, with Hermès delivering the best return for accessories, particularly its well-known selection of scarves. 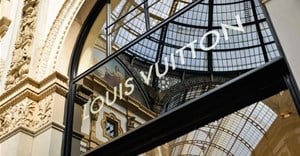 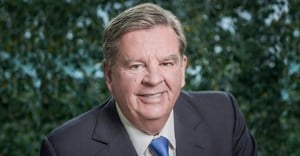 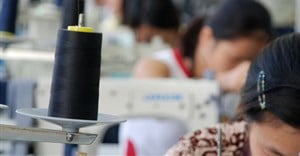 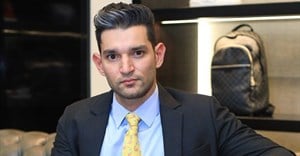 The evolution of omnichannel retail30 Jun 2022