By: Ronald Ennik
No business sector dominated by a single manufacturer or supplier can possibly serve the best interests of the consumer - and real estate is no different. When a single agent becomes the overwhelmingly dominant sales force in a suburb, homeowners should sit up and take notice - because it poses a threat to sales values in the area.
I call it ‘dominant agent syndrome’– and this is how it happens: An estate agent works a particular residential suburb so successfully and single-mindedly that he or she becomes the dominant (or only) marketer of homes in the area. The agent begins to perceive that dominance to be both justifiable and invincible – and therefore becomes inclined, probably unwittingly, to suggest and set sub-par selling prices based on his or her own sub-par statistical records for the neighbourhood.

It is a mindset that then tends to spread to the area’s homeowners, who themselves begin to perceive the dominant agent not only as the sole authority on their suburb’s property values but also as their best, and swiftest, route to optimal market price when they come to sell.

By that stage the homeowners will have lost sight of the fact that the dominant agent could be chasing volume rather than best price.

The compounding net result is that every sub-par sale by the dominant agent reinforces the case for further sub-par sales by the same agent – and they all come together as a skewed statistical picture that is perceived, and misguidedly accepted, as the norm for the suburb.

At its worst, ‘dominant agent syndrome’ could result in entire suburbs being undersold when compared with adjacent, or nearby, like-on-like neighbourhoods.

The fact remains that the best route to maximum price is a free market environment in which several agents of similar strength and capability compete with each other for a sole mandate.

Put another way, the most rewarding suburbs to invest in are those in which agent competition is open, vibrant and intense – free from the value-diluting effects of ‘comfort zone’ pricing.
NextOptions
›
Email Print PDF
Follow 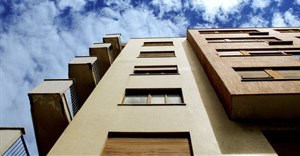 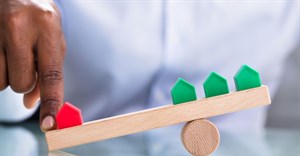 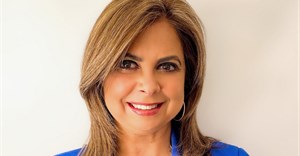 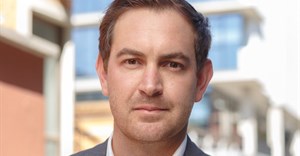