After three juries with four jury sessions the AdFocus Awards 2020 shortlist has been decided. This year the main jury sessions were a hybrid with both a physical sitting simultaneously to a virtual one for those who could not physically attend.

“It felt like we did not miss a beat. On the jurors’ part that required hours of commitment preparing and being present. As jury chair it was exciting to facilitate,” says Tumi Rabanye, AdFocus Awards Chairperson 2020/21.

This year included a new Award, the Agency Adaptability Award. “This was a pride piece for 2020, that gave us the opportunity to see and highlight those agencies that had made the best of a very difficult climate,” says Rabanye.

“We drew major lessons from judging this particular award and it will be to see the lessons that get taken on from the winning agency,” she adds.

Judging this year was interesting on so many levels. “With the two foremost being the climate within which it took place and the collective wisdom in the room,” explains Rabanye.

She says that it was remarkable to have such robust engagement from some very reputable names. “The mix of skills and experience really showed.”

Overall, she says, the key outtake is definitely what resilience it takes to make it in the marketing communications industry. “Against all odds the industry continues to show up; that is a commendable feat against the exceptional backdrop of 2020!”

Lifetime Achiever, Industry Leader and Shapeshifter, as well as the, sought after Agency of the Year will be announced at the event. There is no Independent Media Agency Award this year.

Since their inception in 1990, the FM AdFocus Awards have been the leading platform for individuals and agencies to be recognised not only for their creative marketing skills but for their overall business acumen as well. The awards have grown to become a landmark on the SA marketing and communications landscape by celebrating advertising effectiveness. 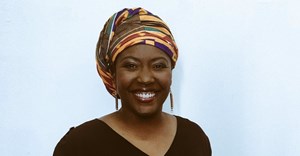 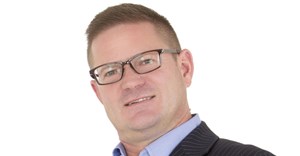