5 things to consider when naming a brand

2 Jul 2021 | Email | Print |  PDF
By: Rob Meyerson
In 2011 and 2012, I was the director of strategy at FutureBrand, Southeast Asia. Based in Singapore - a country just slightly larger than Chicago - I also had clients in Malaysia, Indonesia, Vietnam, Thailand, and the Philippines. While conducting brand strategy work in these countries presented difficulties, my biggest challenge was creating new company and product names that worked well across such a diverse set of cultures and languages.
Southeast Asia's mix of ethnicities, cultures, and languages makes it an ideal testbed for brand names. Moreover, as Asia's influence on global business continues to grow, names that work well in these countries are increasingly likely to appeal to consumers around the world.

With that in mind, here are five lessons I learned for creating great brand names while working in Southeast Asia.
Geography aside, the best brand names are distinctive and memorable. But in multicultural environments like Southeast Asia, branding professionals must pay even greater attention to pronunciation and spelling; simple, short names work best.

In addition, brand owners must consider the implications of using a language across borders (for example, how a Chinese consumer might perceive a Japanese-sounding name).

Availability, however, is often the most formidable challenge in naming. Finding a legally viable brand is a bit like trying to find a needle in a haystack. The best solution is to make the haystack as big as possible - generate hundreds of name candidates - and narrow the list down by starting with a clear idea of what your brand stands for and how you want to express it.
NextOptions
›
Email Print PDF

Rob Meyerson is a brand consultant, namer, and author of the upcoming book, Brand Naming: The Complete Guide to Creating a Name for Your Company, Product, or Service. He also runs Heirloom, an independent brand strategy and identity firm, and hosts the podcast How Brands Are Built. 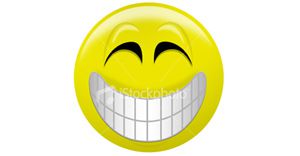 Choosing a brand name is a minefield11 Dec 2019 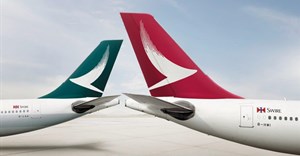 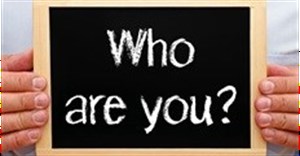 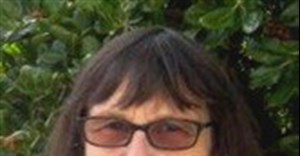