4 Oct 2021 | Email | Print |  PDF
The Hospital Association of South Africa (HASA) has expanded its board from 11 to 16 members in response to the growing demands placed on it.
The new board was elected at its Annual General Meeting (AGM) earlier this month, in Johannesburg.

"The Association is being called on to play an important role as government leads healthcare reform in the years ahead,” says HASA CEO, Dr Dumisani Bomela.

“This resizing of the HASA board, therefore, is a proactive measure to strengthen the board with additional and necessary skills and to add to its capacity.

“The step makes HASA well-situated to contribute to the ongoing building of a strong and accessible healthcare system for all South Africans," he adds.

Valodia was re-elected as one of three board members representing Mediclinic Southern Africa.

The full list of newly-elected Hospital Association of South Africa Board members:
The HASA represents the owners and managers of the majority of private sector hospital beds in the country.
Email Print PDF 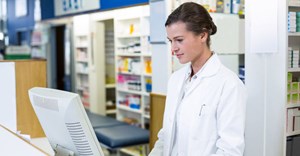 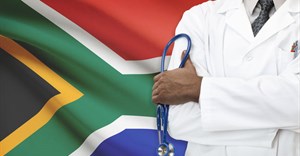 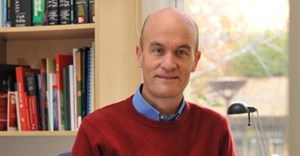 New hospital at the heart of future medical precinct24 Nov 2016