27 Nov 2019 | Email | Print |   PDF
After a four-year-long probe into South Africa's grocery retail sector, the Competition Commission has found that there's no compelling justification for major supermarkets to have exclusive lease agreements with shopping malls. 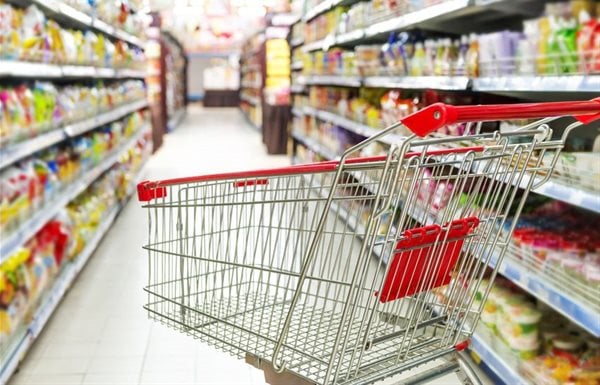 The commission's Inquiry into Grocery Retail was launched on 30 October 2015, with an aim to understand levels of market concentration as the commission had reason to believe that competition was distorted or restricted in the sector.

The commission assessed the impact of the expansion, diversification and consolidation of national supermarket chains on small retailers in rural areas; the impact of long-term exclusive lease agreements entered into between property developers and national supermarket chains on local competition in the grocery retail sector; and the role of financiers in these agreements, states a report by Engineering News.

The market inquiry received more than 500 submissions and held 800 round table discussions and public hearings in the Western Cape, KwaZulu-Natal and Gauteng.

The findings were published in a 650-page final report on Monday, and presented at a press conference at the commission’s headquarters in Pretoria.

Professor Halton Cheadle, the chair of the Competition Commission's Grocery Retail Market Inquiry, said members of the inquiry had recommended that there be an immediate end in the enforcement of exclusivity clauses in urban shopping malls by major retailers against specialist and small, medium and micro-enterprises. This he said, would boost competition and "open the sector up to participation by all these players", according to Fin24.

Cheadle said that all remaining exclusivity agreements should be phased out over the next five years. Initial compliance with the directive should be voluntary. Failing this, the inquiry has recommended that legislation in the form of regulations or a code of practice should be introduced.

The Daily Maverick explains that long-term exclusive lease agreements allow supermarket chains to be the only seller of specific goods at a mall to protect their turf and can be in force for as long as 30 years in their rental agreement with landlords. These agreements also include restrictions on the type of non-supermarket tenants that landlords can allow to trade at malls, thus restricting the entrance of competitors.

The biggest users of exclusive leases are Shoprite (the owner and operator of Shoprite and Checkers stores), Pick n Pay, Spar, and to a lesser extent, Woolworths. Smaller retailers that are mainly blocked from entering shopping malls and relegated to opening stores on the periphery of malls include Food Lovers Market, Fruit and Veg City and Liquor City.

The inquiry found that almost 2,000 malls nationally accounted for roughly half of all grocery sales, while over 70% of these shopping centres had exclusive lease arrangements with supermarket chains in place. According to findings, there's increased concentration and diminishing space for smaller retailers in both urban and non-urban economies.

Cheadle said that in urban areas the big four players – Shoprite/Checkers, Pick n Pay, Spar and Woolworths – dominated shopping malls with emerging national chains making limited headway and a dearth of specialist stores and independent general traders. In townships, there was a decline in spaza shops as national grocery chains and immigrants moved in.

“The situation is in stark contrast to most countries, which have a large, thriving and dynamic ecosystem of small and independent grocery retailers and specialist food stores,” Cheadle said.

The report also found that the buyer power of national retail chains enabled them to get higher rebates than the buyer groups and wholesalers that service the small and independent retailers, including spaza shops. While some of the rebates made commercial sense, for others there appeared to be no justification.

The inquiry recommended that FMCG suppliers should make their trade terms available to all retailers, wholesalers and buyer groups, apply them uniformly and communicate them clearly. The suppliers of FMCG goods have been given six months to voluntarily commit to implementing the changes.

The inquiry found that spaza shops can continue to play an important role, particularly in convenience shopping, but that their continued survival will be helped by the removal of regulatory obstacles.

In the best interests of economy and consumers

But Cheadle said that a less concentrated grocery retail sector, with a large ecosystem of small independent traders alongside national retail chains is in the best interests of the economy and the consumers.

“Independent retailers provide important avenues for participation in the economy, provide support for smaller suppliers further up the value chain, whilst also offering consumers greater product choice. There is still a role for large supermarkets for the bulk shopping experience, but this should not be to the exclusion of others.” 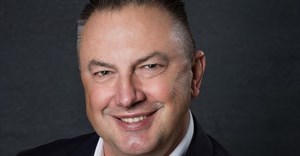 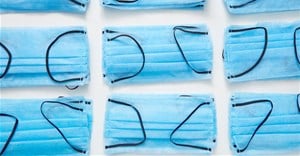