27 Sep 2022 | Email | Print |   PDF
By: Teresa Basson
The dilemma around nurse education and training in South Africa has been going on for years. Blaming the South African Nursing Council and the Council of Higher Education for stalling the training of nurses is the typical red herring. Challenges have most certainly arisen with the accreditation of nursing colleges and the phasing in of new nursing qualifications, but the main cause for the drastic decrease in the number of student nurses currently being trained in South Africa is the lack of finance: and government holds the trump card!

As of 31 December 2021, the South African Nursing Council reported a paid-up membership of 276,000 nurses. 144,000 of these nurses are currently employed in the public sector serving a growing population of 51 million people

The serious challenge we face as a country is that 50% of the nurses registered with the South African Nursing Council are nearing retirement age. We are losing 9,000 nurses each year due to retirement, emigration and death, and sadly, First World countries are attracting qualified nurses from their under-resourced neighbours.

Should the Minister of Health decide to immediately open 30,000 professional nurse posts in public hospitals, community clinics and nursing colleges, the estimated cost to the Department of Health, for employing a vast number of nurses, even at entry-level salaries, will amount to an extra R8bn annually - a mere 3% increase on the current annual health budget. What then is the real problem?

Why aren’t there enough student nurse posts available in public hospitals and clinics for nurses to complete their clinical practice hours? Why doesn’t the Department of Health open more posts and employ more nurse educators to train and supervise student nurses?

The root cause of the problem

Just recently the Minister of Home Affairs added professional nurses to South Africa’s critical skills list. Currently we only have capacity as a country to train 3,000 nurses annually.

Key nursing leaders and educators mention the following factors as the main causes for the serious drop in the annual quota of student nurse graduates:

70% of these university students were then required to personally finance their studies which created new problems.

The nursing colleges continued to offer the three-year diploma in general nursing, which was attractive as 70% of these students were funded by the provincial departments of health. In contrast, only 30% of the university student nurses received funding.

Sizwe Mchunu, registrar of the South African Nursing Council has clarified that the Department of Higher Education has not taken the responsibility of nurse education and training away from the organisation.

The South African Nursing Council is still the professional body that regulates nursing practice and education in South Africa.

The organisation has stipulated that:

Instead of blaming and shaming one another as nurses, let us join hands with the South African Nursing Council, the Department of Higher Education, the nursing education associations, the Democratic Nursing Organization of South Africa, the Young Nurses Indaba Trade Union and The Exceptional Nurse Campaign to intentionally raise the bar on nursing education and training in this country.

We all agree that government must give urgent attention to the training and development of an adequate and sustainable workforce to serve our nation.

This is a great opportunity to address this systemic unemployment problem in South Africa. I’m extremely hopeful because our president has promised to raise billions over the next few years from national treasury and private enterprise for youth job creation and skills development.

We want South Africa to gain the reputation of equipping and producing the most exceptional nurses in the world!

While we wait for those who have the trump card to act, let us as nurse leaders, refrain from being negative and critical. Let us choose to encourage one another and make positive decisions to do the best we can with what we have. 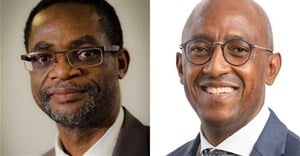 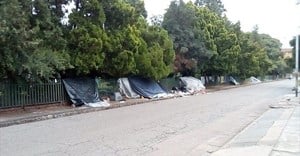 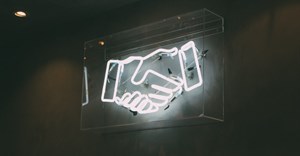 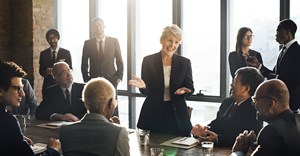 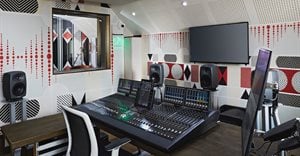 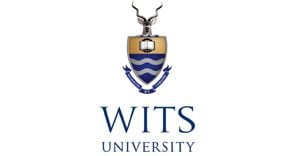 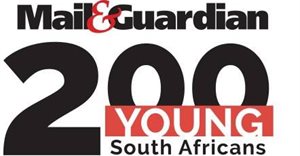 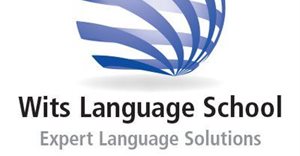