14 Oct 2020 | Email | Print |  PDF
Airlink has reconnected Zambia and South Africa with the resumption of scheduled passenger services between Lusaka and Ndola and Johannesburg. This follows the lifting of travel restrictions that curtailed travel between the neighboring countries while they both worked to contain the spread of the coronavirus.
"Airlink is delighted to have re-established these vital air services that sustain the all-important trade, business, tourism and family ties between two intrinsically connected markets," says Rodger Foster, Airlink CEO.

These services provide travelers with seamless connectivity with Airlink’s new services linking Johannesburg with Cape Town and also with Durban.

Flight 4Z 163, departs Lusaka at 1.50pm and arrives in Johannesburg at 4.05pm on Tuesdays, Thursdays and Saturdays.

Flight 4Z 162 departs Johannesburg at 11.20am and arrives in Lusaka at 1.30pm on Tuesays, Thursdays and Saturdays.

Flight 4Z 153 departs Ndola at 1.10pm and arrives in Johannesburg at 3.45pm on Wednesdays and Fridays. 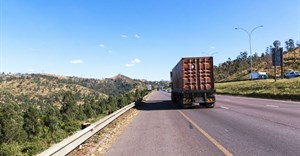 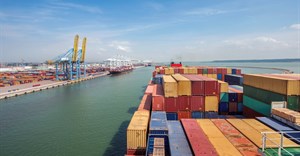 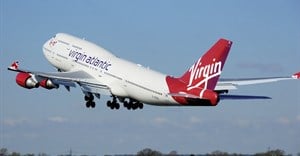 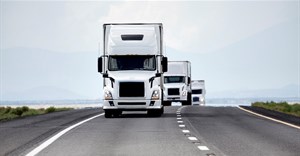 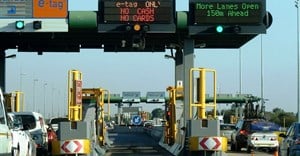