Can you use Zoom for retrenchment consultations?

2 Jun 2020 | Email | Print |  PDF
By: Jonathan Goldberg and Grant Wilkinson
In Food and Allied Workers Union (Fawu) v South African Breweries (SAB), the Labour Court ruled on the issue of the utilisation of Zoom or other similar facilities for retrenchment consultations.
During the lockdown period, unions occasionally utilised their reluctance to consent to Zoom proceedings, thereby delaying proceedings.

The union had complained that SAB had attended to the final consultation in a 189A proceeding via Zoom without their consent and in the absence of the Commission for Conciliation Mediation and Arbitration (CCMA). Under the circumstances, the Fawu then sought an order declaring the process procedurally unfair and interdicting SAB from retrenching employees until a face-to-face consultation meeting could be held.

The history of consultations reflected that the first three were held before a CCMA facilitator; however the government’s lockdown regulations under the Covid-19 crisis led to a necessity to conduct this process under lockdown.

SAB, in line with the CCMA directives, requested that the remaining meeting be held via Zoom. Fawu objected to this and refused to be part of the consultation. Interestingly enough, this is despite the CCMA themselves not being averse to this.

Due to Fawu's lack of consent and participation, the CCMA could not facilitate said meeting. As a result, the meeting was finalised in the absence of Fawu, as well as the CCMA.

Despite objections from Fawu's representatives, which included raising technical issues, the Court found that the consultation meetings via Zoom were fair in the current circumstances, and that Fawu could not claim procedural unfairness when it had itself abandoned the consultation process.

The Covid-19 era has created a new normal and all parties have to be pragmatic and realistic in terms of dealing with the challenges. It is fair to have these consultations via these electronic platforms in the interest of health and safety and cannot be frustrated by either party.

About Jonathan Goldberg and Grant Wilkinson 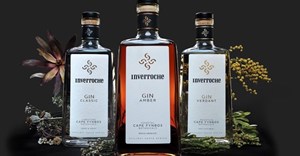 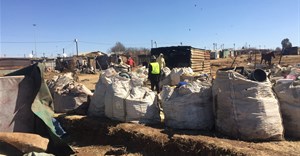 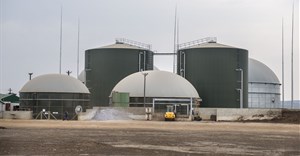