7 Dec 2018 | Email | Print |  PDF
Nadia Agherdine and Anthea Brock, local street art guides, are taking their tours to the next level with the introduction of voice mapping to ensure accessibility for more locals.
Now considered the faces of local street art tours in Salt River, Cape Town, Agherdine and Brock were primarily extended an offer from BAZ-ART, organisers of International Public Art Festival (IPAF) to register and qualify as official Western Cape tour guides, which, according to Agherdine "has been the start of an incredible journey."

"Being registered as an official Western Cape tour guide became the launch pad for a number of other initiatives" exclaims Agherdine. The tour guide qualifications have been a stepping stone for Agherdine, which has led to spin-off businesses, related to authentic and responsible tourism, such as The Cape Malay Luncheon and Kaytan Tours.


Agherdine who recently returned from the States, shared her personal experience on a street art tour in Brooklyn, New York where her knowledge of street art could be used to assist her own tour guide with details of Jack Fox who displays his own mural in Salt River.

Agherdine and Brock are honoured to be a part of South Africa’s street art movement and are looking forward to breathing new life into the city and sharing the wonders of street art with locals with the addition of audio tours, which are considered more affordable.

Alongside the use of audio tours, the tour guide duo is to host an ongoing exclusive guided tour for some of Cape Town’s popular opinion leaders and content creators to compound the exposure of the experience; thereby ensuring that people know of and may experience the national open-air street art gallery in Salt River.
NextOptions
›
Email Print PDF
Read more: tour guides, what to do in Cape Town 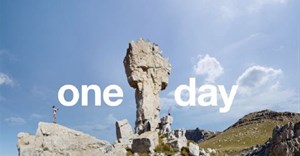 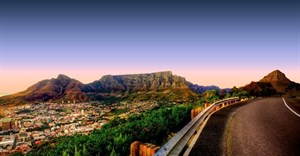 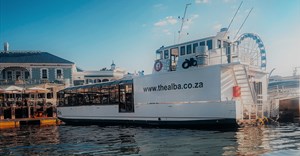