By: Walter Pike
The traditional marketing industry is based on two key assumptions. Consumers are ignorant and believe what they are told. Without this advertising can't work nearly, not nearly, as well. Yet we have seen internationally that both those assumptions have proven to be false. 2010 could well be the year the penny drops, but probably not completely.

The assumption was once true: consumers were ignorant - they got their information from the company, from salesmen from advertising. Customers also used to believe what they were told; they trusted advertising - business controlled the brand message.

Not only does research around the world show that trust in advertising has declined but we also know that through the Internet and by their own connections, customers have access to an unbelievable mountain of information, opinions and comments. Just these facts have changed marketing forever. It's with this backdrop that I make my predictions for 2010.Marketing will change because consumers have changed. Consumers are no longer ignorant, whether they are 25 or 52 and living in Diepsloot or Dainfern; they have unprecedented access to information, they are buying online and are part of massive electronic networks.

Maybe the penny will drop, maybe it won't. Then next year's predictions will be to guess how big the splash will be as the dinosaurs fall into the marketing tar pit and their new competitors, more nimble, like mammals, create a new marketing ecosystem.
NextOptions
›
Email Print PDF
Follow

Walter has decades long experience in advertising, PR, digital marketing and social media both as a practitioner and as an academic. As a public speaker; Speaks on the future of advertising in the post - broadcast era. As an activist; works in an intersection of feminism & racism. He has devised an intervention in unpacking whiteness for white people As an educator; upskilling programs in marketing comms, advertising & social in South, West and East Africa. Social crisis management consultant & educator. Ideaorgy founder
Read more: undersea cable, integration, Walter Pike, 2010 Biz Trends, new approaches, new players, traditional marketing 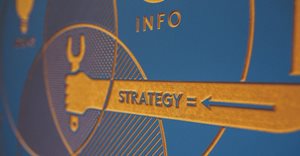 Understanding traditional and digital marketing3 May 2021 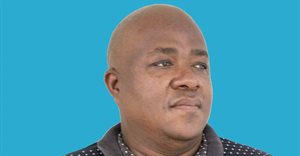 Let's not abandon the fundamentals of traditional marketing19 Jan 2021 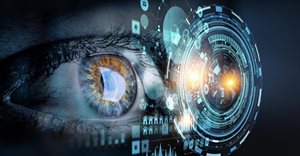 Reject the tyranny of "or": How digital makes traditional marketing more important for big brands6 Aug 2019 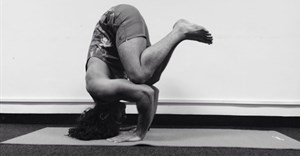 New ways of thinking on health, arts and humanities are emerging in Africa3 May 2019 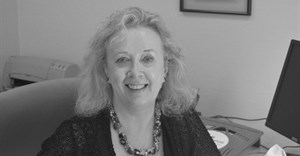 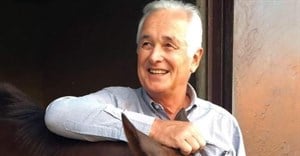 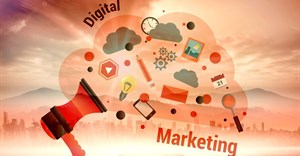