According to the latest National Credit Regulator Credit Bureau Monitor, there were 20.64 million credit-active consumers in South Africa as at the end of December 2013 and each one of these consumers are urged to pay close attention to the threat of fraudulent activity that could affect their credit records.

A South African credit bureau, Compuscan, has been keeping a close watch on the situation and is endeavouring to educate consumers and assist them in preventing the negative impact that fraud can have on their credit reports. It must be noted that as technology and access to information evolves, fraudsters are continuously changing their approach and coming up with new scams.

"It's concerning to see that there is an increase in identity fraud. What worries us even more is that consumers are often unaware that they have fallen victim to such a crime and this could have a severe negative knock-on effect in their ability to obtain credit in future," says Frank Lenisa, director at Compuscan.

Every account that is opened and every credit transaction that takes place under a consumer's identity is recorded on their credit report. This report serves as a reference to credit providers which indicates to them how well consumers manage their account repayments. Often consumers only find out that they have been a victim of impersonation when checking their credit report to apply for a home loan, store finance, car finance, etc. or when their request for credit is denied.

Consumers who keep their repayments up to date may assume that they have a healthy credit record, but it is imperative to check that this has not been compromised at the hands of a fraudster. Every South African citizen is entitled to one free credit report annually according to the National Credit Act 34 of 2005, yet despite the high number of credit-active consumers in the country, only approximately 14,000 South Africans request their free report from Compuscan each year.

"It's important for credit-active consumers to keep a close eye on account activity under their name to prevent and recover from identity fraud. This is one of the steps that can be taken to protect the health of their credit records," Lenisa says.

As a solution for consumers to easily and conveniently keep up to date with their financial standing, Compuscan has launched the first personal online credit report portal called My Credit Check. This is a user-friendly way for South African consumers with valid identity numbers to monitor the complete record of their financial history, their borrowing and spending, payment trends and contact details and to ensure that this information is correct. 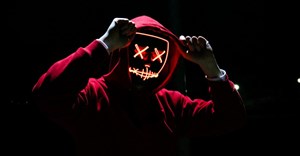 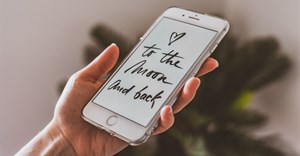 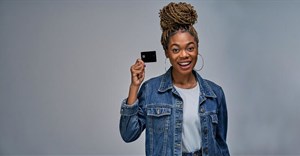 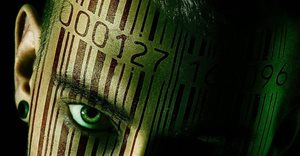 Tips to keep your identity safe during a crisis16 Jul 2020 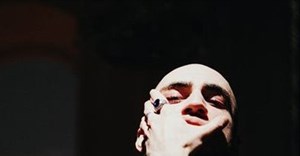 How to guard against identity theft10 Jul 2020 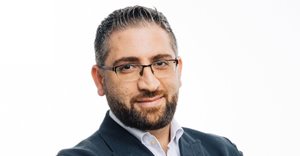 Traditional cyber-attack platforms still a concern in SA1 May 2020 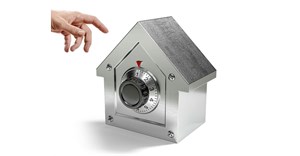 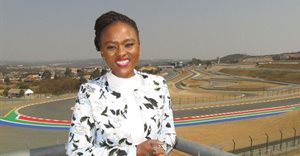 Identity is the new gold - and criminals know it7 Nov 2019