17 Aug 2021 | Email | Print |  PDF
Truworths International, the owner of Truworths, YDE and Identity, Uzzi and Earthchild, has opened 30 of the 57 stores that had been impacted directly during the civil unrest in Gauteng and KZN in July.
In a trading update on Monday, the company said it expects to have reopened a total of 48 of the affected stores by the end of August. Three more stores are scheduled to reopen around the middle of September, while the reopening dates of the remaining six stores is unknown due to the severe fire damage to the shopping centres in which they are located.

All stores that were closed as a precautionary measure have resumed trading.

The retail group is in the process of quantifying the losses resulting from damage to stores, the loss of stock (predominantly winter stock) and the loss of profits as a consequence of the inability to trade.

Truworths said it is working closely with its insurers to submit and finalise all claims "as speedily as possible" and believes that it has adequate insurance cover to mitigate much of these losses.
NextOptions
›
Email Print PDF
Read more: looting, Truworths, YDE, Truworths International, civil unrest, physical retail 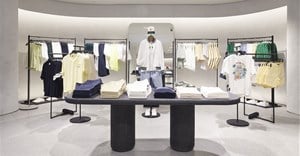 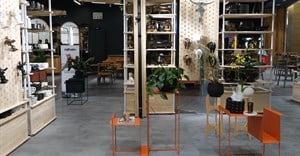 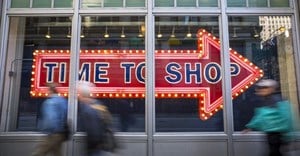