5 Aug 2021 | Email | Print |  PDF
After having approximately 10% of its stores damaged during last month's riots, Pepkor says it expects to have more than 350 of the more than 500 looted stores up and running by the end of September.
Pepkor, which owns retail brands including Pep, Ackermans and the JD Group, has concentrated its efforts on rebuilding stores in the affected areas, and says it's "proud to be part of these efforts where the mutual support and resilience of South Africans are so well exhibited".

Leon Lourens, CEO from Pepkor, comments, “The initial assessment phase has been completed and we are working with multiple suppliers to secure the necessary stock, equipment, IT infrastructure and other materials to reopen our stores. During a normal year we open 300 new stores. Now, added to our standard new store opening schedule, we are reopening more than 350 stores in approximately two months with the remainder of the stores to be opened before December.

"The reopening of the remaining stores will be delayed due to circumstances outside our control such as structural damages to the properties.”
He adds, “The teams in our operating companies are working around the clock to make this happen as quickly as possible. Our primary objective is to get back to serving the customers in these communities and making their lives easier and better.”

The Pepkor supply chain is again fully operational and deliveries to the retail group's footprint of more than 5,000 stores are back to normal.

As part of Pepkor’s recovery efforts, the group says it's doing its best to provide job security and continue salary payments to the thousands of employees who were impacted. “We were able to get emergency relief to our employees within one week of the unrest. This included delivery of 5,667 food parcels and I am extremely grateful that we have the means to assist our loyal employees so that they can provide for their families,” says Lourens.

“As a business whose key priority is to serve their millions of loyal customers and make a positive difference in their lives, we accept our responsibility towards the local communities and more than R3,5m has been donated to support affected employees and surrounding communities, including a donation of 70 tonnes of maize meal,” he adds.

The group has continued to collaborate with the Do More Foundation in KwaZulu-Natal which focuses on providing meals to the children and vulnerable people of this region. Customers can also contribute to the group’s food relief efforts by donating in-store at the tills.

“It is our courageous, agile and resilient teams who have played a fundamental role in our recovery and rebuilding process during this challenging time. The long hours and commitment these individuals have shown demonstrates the calibre of our people and the healthy culture of our business,” says Lourens.
NextOptions
›
Email Print PDF
Read more: looting, Pep, JD Group, Ackermans, Pepkor, clothing retail, unrest, Leon Lourens, SA retail, physical retail, Rebuild SA

Silver lining from unrest, Covid-19 for businesses that can reimagine sustainable future growth12 hours ago 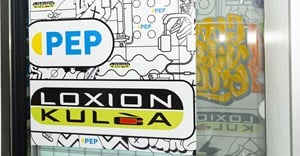 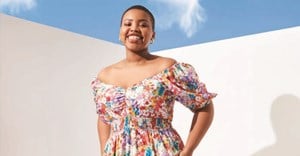 AckermansAll dressed up with somewhere to go3 days ago 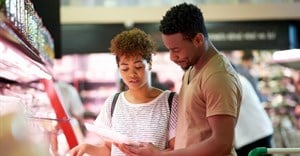 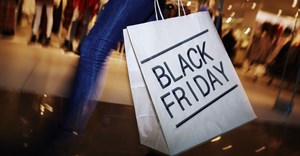