What to do if your spouse refuses to sign divorce papers...

19 Sep 2022 | Email | Print |   PDF
By: Lesego Mothowamodimo
There is a common story in the streets and among social circles whereby one person tells another or others that they are still married because their spouse refuses to sign divorce papers and 'release them' or 'let them go'. The sole purpose of this opinion is to debunk this story. Consider the following scenario, which I will use to debunk the story that says, “I am still married because my spouse refuses to sign divorce papers”: Let’s say a man (John) and a woman (Mary) are in a relationship. For argument’s sake, let’s say that, despite John being in a relationship with Mary, he is also married to a spouse called Jane. As the relationship between John and Mary progresses, John indicates to Mary that he cannot leave Jane as she refuses to sign the divorce papers.

In every ending relationship, such as a marriage coming to an end, there is a person who proposes to end things. In legal terms, the person who proposes to end the marriage and institutes a divorce is the 'plaintiff', while the other party is the 'defendant'. The plaintiff is obliged to start the divorce process through a document called the summons. In simple terms and for this context, the summons is a legal document wherein the plaintiff gives formal notice of the intention to get a divorce to the defendant, further proposing the terms of the divorce in the summons.

In South Africa, there are two (2) kinds of ways to end a marriage through a divorce, and this is through getting an:

A divorce, the settlement agreement, and a parcel of game

What is an uncontested/unopposed divorce?

What is a contested divorce?

It is important to note that even though some divorces can start off by being contested, they can eventually get settled as uncontested (unopposed). So effectively, the door to settlement remains open for the parties to explore right until the end, and often what starts as a long and drawn-out fight in a contested divorce can end up being settled amicably if the parties can find each other and agree.

In conclusion, a divorce is not dependent on another spouse signing divorce papers; effectively, the story that ‘I can’t get a divorce because my spouse refuses to sign divorce papers’ is untrue. 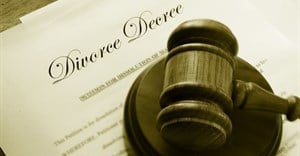 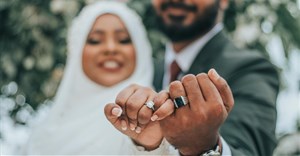 Distribution of assets: Section of Divorce Act deemed unconstitutional16 May 2022 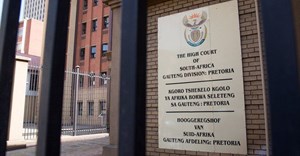 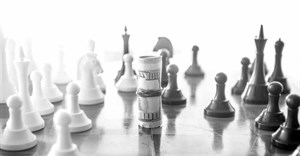 A divorce, the settlement agreement, and a parcel of game15 May 2020 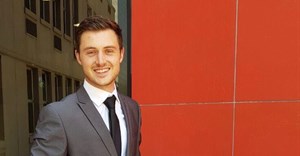 Cryptocurrency, death and divorce. How it works15 Aug 2018 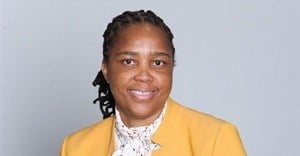 Divorce order vs Divorce Act: pension payouts when married out of community of property25 Apr 2018