By: Leigh Andrews
Marketers: Get off the high horse of 'millennial' stereotyping to hit home once and for all with your 'youth marketing'. 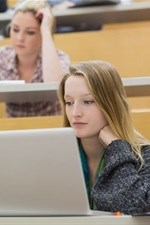 Early last year, the IBM Global Student Study identified the millennial generation as those born between 1980 and 2000. That means everyone from the 14-year-old high-school teenybopper to the 34-year-old mid-life crisis experiencer is lumped into the same bracket of 'youth'.

Perhaps because of this rather broad and therefore confusing demographic, Mashable's Business News Daily reported on Friday afternoon that "There's no such thing as millennials." Mashable was in turn quoting intelligence firm Exponential. While Friday's report was new, it's hardly breaking news that as older social networks are reaching maturity, newer social messaging apps are gaining 'younger' users fast. Exponential itself has been telling marketers to forget the 'Millennial stereotype' for well over a year now - here's proof.

Louise Marsland, Publishing Editor of TRENDAFRiCA.co.za, hits the nail on the head by questioning whether it's "...fair to say that marketers and brands don't understand the youth market and need to work a lot harder to collaborate on the right content... or if it's the bane of youth to be misunderstood until they are old enough to do the 'misunderstanding'?"

And therein lies the crux of the 'millennials' debate. Confused? Don't be. It's mainly in the semantics - the gist of the debate is that while 'millennial' is still a valid demographic, it's trickier to define than the 'older' demographics such as Baby Boomers, Gen X, and Y. The reason? 'Millennial' brings to mind different stereotypes for different marketers. For example, there's the career-and-lifestyle-centric self-brander (hello Ms Selfie), who could be any age; the Belieber who lives with a running soundtrack of his life playing in the background; the digital-savvy new employee out to prove himself with his technical prowess... hardly the same person, yet all targeted by the same marketing message.

Here's why there's reason to change this 'one-size-fits-all' marketing mindset...

People in my age group - that's, ahem, the early-thirties - are shown to prefer the 'status'-based networks, such as LinkedIn, Facebook and Twitter. The youth are image-centric, so go for images on Instagram that they can retweet and hashtag to death, or Pinterest so they can pin and favourite them to their fresh, young hearts' content.

And the so-called 'oldies'? Well, 60 is the new 40. In fact, Inbound stated in February that it's actually the over-60s who form one of the largest-growing age groups using Facebook. And I have proof. My mom, recently retired, is an avid Facebook user, often commenting on the goings-on of my friends' lives that I haven't even heard through the online grapevine yet. It's "totes awks", as the pre-teens would say. That's why marketing analyst Chris Moerdyk berates young marketers on Twitter for ignoring what he calls 'Silver Surfers (old people)'. He explains, "While they only comprise 6% of the population, they control 20% of disposable income."

If you're now rethinking your social targeting strategy, The Wire helps break down exactly where each generation is supposed to start and end. So don't write off the 'olds' as not getting social networks, but also keep in mind that social networks mature fast. So getting that Goldilocks balance just right, even when you're targeting just one so-called demographic, takes lots of research and patience, but once you've got it down, your audience will be most responsive. Mike Wronski, CEO of Fuseware, elaborates that it once again boils down to quality over quantity in sending an appropriate message.

Bottom line: Social media is definitely the way forward when it comes to communication, but we need to crack open the stereotype that social media use is limited to the youth. We should use the term 'youth marketing' for a different reason then - it's often for and by 'young people', defined as 'active on social media' - after all, age is just a state of mind.

Leigh Andrews AKA the #MilkshakeQueen, is former Editor-in-Chief: Marketing & Media at Bizcommunity.com, with a passion for issues of diversity, inclusion and equality, and of course, gourmet food and drinks! She can be reached on Twitter at @Leigh_Andrews.
Read more: Fuseware, Mashable, Mike Wronski, Exponential, The Wire 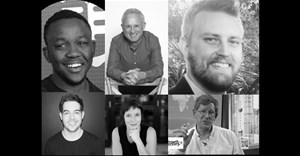 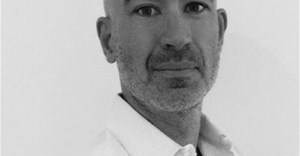 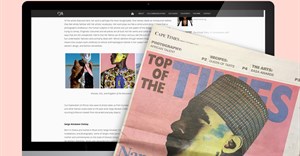 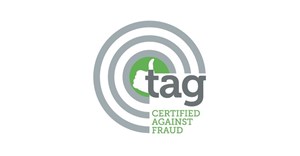