24 Nov 2020 | Email | Print |  PDF
Entersekt recently announced a partnership with Cellulant, an African financial technology company. The partnership will further enhance Cellulant's cybersecurity by proactively securing its digital banking channels and guarding against digital banking and payment frauds.
Banking fraud remains a real threat in Africa, as it is elsewhere. According to a recent Kaspersky survey, 47% of users in the Middle East, Turkey and Africa region faced banking fraud at least once in the first half of 2020. Banking app security in particular is a real challenge.

In February 2020, a group of researchers published a comprehensive study of 693 banking apps across 83 countries, including 49 apps from banks in Africa. “Banking apps belong to the most security-critical and data-sensitive app category,” the researchers emphasised. They found over 2,100 weaknesses in the apps tested. About a third of the apps (222) relied on invalid authentication implementations, while more than half (324 apps) displayed weaknesses in data transmission.

Schalk Nolte, CEO of Entersekt, says: “We are delighted to be partnering with Cellulant. This collaboration will mean their partner banks’ end-customers can enjoy increased safety and security while transacting. We are very happy to support Cellulant’s cybersecurity efforts to drive consumer confidence in digital banking and boost the adoption of digital payments on the continent.”

George Murage, CTO of Cellulant, says: “Our clients trust us to not only be constantly innovating around digital banking and payments but also to guarantee safety and security. Being able to provide the powerful security and authentication services of Entersekt will significantly add to our platform offering."

"Through this partnership, we can deliver some of the most sophisticated services available anywhere in the world. We look forward to continuing our work with Entersekt as we help our clients take advantage of the many efficiencies afforded by digital banking,” concludes Murage.
NextOptions
›
Email Print PDF
Don't miss BizTrends2022 - 7 keynote speakers forecast trends shaping business in our region! Register now! 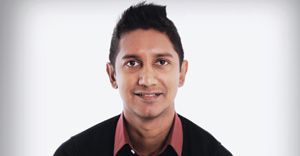 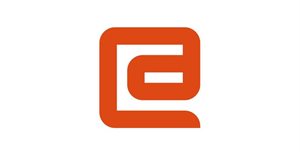 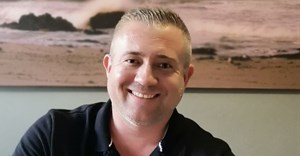 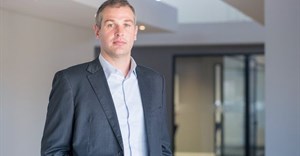 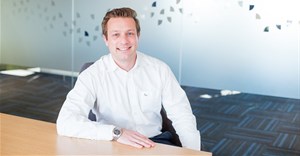 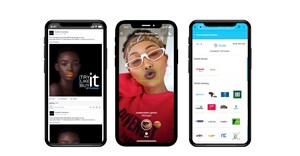 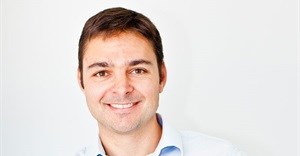 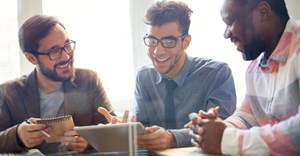 How to expand your startup outside of Africa16 Mar 2017