By: Zubeida Goolam
Quick, precise and designed to crack even the toughest of walls. This isn't the latest innovation in weaponry, but a gun nonetheless, because when triggered, it's immediate shots fired!

Introducing ‘Black Twitter’. The formidable and creative movement that leaves no person safe and no wit uncensored, while tackling matters of common interest or relatable content amongst the black community.

A global and local perspective

It is imperative to distinguish that while the term “Black Twitter” exists globally, in South Africa, it is essentially just Twitter. In the United States, Black Twitter has a more sombre description, it is used to illuminate issues that affect black communities (i.e. Gun violence, LGBTQIA+ rights, black women’s rights etc).

This has seen socio-economic issues go viral, memorable moments created and heightened awareness on topics that inform and empower others with similar or relatable experiences. The platform proved to be so successful, that it has become a sub-culture that is now used to mobilise social justice movements.

In the US alone, Black Twitter is responsible for multiple equality campaigns, with the most prominent being #BlackLivesMatter and #MeToo.

In South Africa, its use and unique perspectives are simply a daily diatribe of predominantly millennial and post-millennial audiences. There isn’t a day that passes where a new and interesting Twitter trend does not materialise, creating heated discussion.

"The Chinese are wrong for fighting for their freedom coz it inconveniences me, my comfort is more important than everyone else."

South Africans simply love it, living in the online space and experiencing cultural phenomena in real-time has provided one of the most powerful and unique sub-cultures in Mzansi.

Twitter in South Africa can be difficult to navigate and with a landscape that is ever-changing, it’s almost impossible to have a detailed handbook educating brands on how to best use it. The mentality on Twitter locally has created an unassuming behaviour that many brands assume operates for humorous reasons. While this may be true, it extends to actively championing for progressive change.

Which South African brands won on Twitter this year?

Brands that misunderstand Twitter in South Africa make the mistake of not always knowing the audience or topic at hand. As quickly as one is welcomed into the fold, one can be found on the outside looking in.

He got the money from the public,

so he should choose what to do with it. #Shell forcing him to donate to charity, is a PR disaster‼️ #NkosikhoMbele pic.twitter.com/o9szAin4mT

The ability to ‘clap back’ or respond in a spicy, sassy way is a prerequisite and each approach must be carefully considered and tested. If the opinion or tweet is unwarranted or invalidated, the exchange and effort at being included are as good as over and the accompanying PR team may need to be notified.

Getting a brand a presence on Black Twitter is something that needs to carefully considered because once a brand is in, they are in.

However, when the perfect chord is struck and something relatable, funny and substantial has taken off on the platform it often achieves viral status – for all of the right reasons. It is in this specific phase that tweets will receive the highest engagement if attached to the trending hashtag.

I can already imagine what #Jesus is thinking when he sees this clown pretending to be him in Africa ���� pic.twitter.com/a6X1h7lJTA

An example of this was when the #ScoPaTuMaana viral tweet – which when translated means ‘I have an opinion on’ – critically analysed a number of taboo situations in South Africa. This Twitter call-to-action prompted varying opinions about a variety of conversation-starters on topics like mothers, money matters, food and awkward situations.

How useful would it be though if K53 was taught in LO? Then you leave High School with a Learners' License as well? https://t.co/pByZfhYsi6

The truth-spilling session highlighted key topics and shed light, information and humour, on all of it, unashamedly so.

While Twitter SA and Black Twitter have similar innuendos, this is where local truly is lekker. Twitter has the power to transcend time and unite a nation with just a few characters. Being a culturally diverse and unique country, Twitter has enabled various demographics, communities and societal groups to come together.

An example of this is the recent #YouKnowYoureBlackWhen hashtag, which highlighted the commonalities between local groups who grew up in black communities. However, soon other ethnic groups began to descend on the trend, stating that those childhood experiences weren’t as ‘black’ as one might think, as many of them had the same mind-boggling but hilarious childhood memories.

Twitter surpassed the ethic experience when it became clear how many South Africans had been told as children to switch off the television as “it needed to rest”.

Twitter in South Africa is at the frontier of being understood and used effectively as far as brands are concerned. It has no limits, understands almost all topics and, is unashamedly, Proudly South African.

With a rich history and culture, Zubeida had an impressive repertoire, spanning over many years at industry giants, before starting and then dominating with her own company Valiant. Valiant incorporates multiple levels of marketing including but not limited to consulting, social media, storytelling and full content creation. With years of experience and a passion for creating, Zubeida now heads up the storytelling team along with co-founder Wayne Flemming, creating online campaigns that both inspire and drive critical engagement. 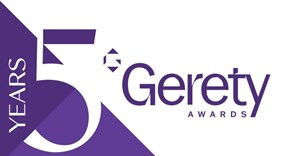 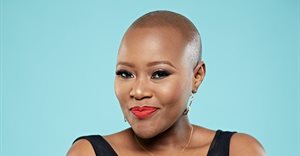 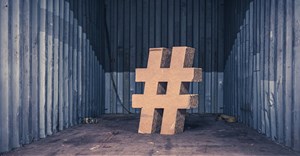 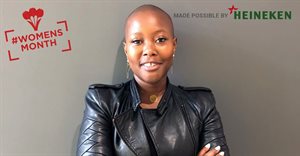 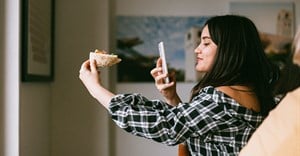 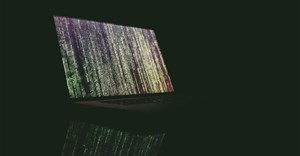 The Age of Algorithms: How to outsmart the system25 Mar 2020 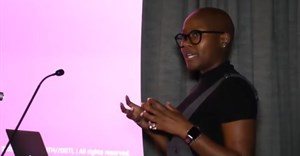 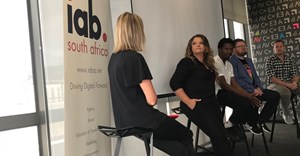