27 Oct 2022 | Email | Print |   PDF
Issued by: OFM Radio
Winning the Best of Bloemfontein in the Bloemfontein Courant's Reader's Choice Awards 2022 for Best Local Radio Station, Best Local Radio Show and Best Local Radio Personality, OFM has once again shown that, in the words of presenter Yolanda Maartens, the radio station goes with the people of Bloemfontein "in their cars, at their desks at work, to sing along to in their showers, to spread joy when someone is sad, to bring memories back and to create new ones." “I feel incredibly humbled to have won two Best of Bloemfontein categories this year. With it being my tenth year in commercial radio and also the tenth year of the awards, it makes it even more special to be recognised by readers and listeners across Bloemfontein,” says Maartens.

She explains her show is really focused on the listener: “I want them to have a good time with me during my three hours in studio. I want my show to be a place where they can get expert insight into things that are important to them: their families, music, lifestyle and their workspace. I don't take a minute behind the microphone for granted as I feel I have a responsibility towards my audience to be sincere, to be kind and to be myself.”
Maartens further adds that OFM is also the: "Sound of My Life and I really enjoy what I do. There is music for every moment, and I’m blessed to make moments for listeners in Bloemfontein and across central SA. Thank you to each person who voted,” she concludes.

OFM’s programme manager, Tim Thabethe, says OFM is pleased that Mid-Morning Magic has been recognised as the programme that enriches people’s lives and that the show is enjoyed enough to be rewarded for its hard work. “Yolanda is an amazing presenter. Her personality is one that clearly resonates with the OFM audience. Her wins prove the value that Yolanda imparts to everyone who listens.”

Thabethe adds that to be awarded Best Local Radio Station for the tenth year running, on the tenth anniversary of the Best of Bloemfontein Awards, “carries no higher honour. It’s a great feeling when your community acknowledges your effort.”

Bloemfontein Courant launched the Best of Bloemfontein competition in 2013. Readers can vote in more than 70 categories, which cover a wide range of industries. All the winners can be viewed at bestofbloemfontein.co.za. 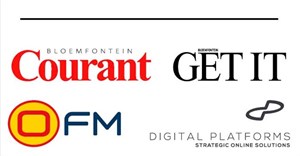 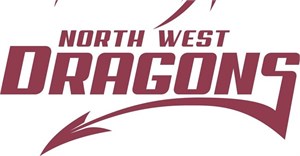 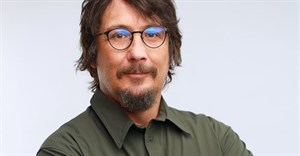 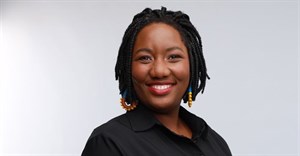 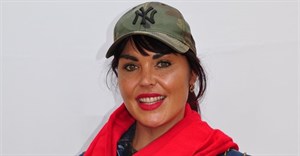