Service with a smile: how a simple gesture could influence customer decision-making

By: Brandon Bester
It's often easy to be in a state of negativity bias; simply reading the news can often be disheartening. However, there is great business sense in turning that frown upside down...
Businesses in the service industry have always advocated good customer service, and the importance of smiling at the customer. With advances in neuroscience and behavioural research, there is some solid science behind this notion.

In the 1990s, Italian researchers were studying brain activity in the ventral premotor cortex of monkeys while they performed actions, such as grabbing for food. The researchers noticed increased activity in that region of the brain when the monkeys grabbed for food. The researchers also observed that the same regions of the brain would show activity when these monkeys observed similar behaviours in humans; this intrigued the research team. Over the decades thereafter, we saw the discovery of mirror neurons. Mirror neurons are now well known in neurosience, and have been mentioned in many neuromarketing textbooks. In essence, mirror neurons allow us to simulate the experience and/or intentions of another by activating the corresponding areas in our own brains. This simulation can include a simple smile from a stranger.

Smiling back at you

Seeing someone smile activates the same neural constructs as if we were smiling ourselves. But, other than giving us an indication of the other person's intentions, the simulation of smiling in our own mental schemas may actually result in us smiling back, thereby having an influence on our own intentions. Smiling back is also known to alter our emotional state towards a more positive one or a state of cognitive ease. Therefore smiling, or even simulated smiling, can have a definitive impact on the type of decision-making processes our brains use, as well as the behaviours that may result. Research indicates that smiling, whether genuine or through a "forced" facial expression, places us in a state of cognitive ease.

A state of cognitive ease

From a decision-making perspective, a state of cognitive ease is great - we feel good about the world, rely more on our intuition, and are more likely to rate our current experience more positively than we would otherwise.

Daniel Kahneman, for example, showed that having people hold pencils in their mouths in two different ways (one that induced a frown, and another that induced a smile), influenced how funny they rated a cartoon as being. The study revealed that being in a frown condition caused individuals to rate a funny cartoon less positively, while the smile condition caused individuals to rate a funny cartoon more positively. In addition to cognitive ease, the cognitive process of associative coherence is also at play. In other words, if I am smiling, this experience must be a more positive one.

Our own research of specific television commercials has shown how consumers respond more positively to stimuli when it features people smiling and having an overall positive experience; for example sharing a meal together.

Another study conducted in 2004, by researchers from the University of California and Michigan, found that subliminal images of smiles, frowns, and neutral facial expressions did not elicit any reported change in the conscious self-reported emotional state from respondents. However, respondents that were shown smiling faces drank more product and were willing to pay more for their drinks. This highlighted that the subliminal images had made a subconscious emotional impact on the respondents, which also influenced their subsequent consumption behaviour.

Being in a state of cognitive ease makes one rely more on intuitive decision-making processes (or heuristics). When you smile at customers or elicit a smile from them, they are more likely to see you as trustworthy, and are more likely to draw positive associations with your product, experience, or brand. Of course, intuitive decision-making is not desirable for every occasion. Below are some examples where you would want to elicit cognitive ease or cognitive strain (intuition vs thought-out). Note that cognitive strain may be considered the opposite of cognitive ease. This is where individuals need to put more explicit and considered mental effort into their decision making.


Some ideas on how to elicit a positive emotional response from consumers, and put them in a state of cognitive ease, include:
• Using happy, smiling people in your advertisements
• For sales and service staff - smile, smile and smile again while you engage with your customers, especially when finalising a deal
• Effective use of humour implicitly linked to the brand or product experience
• Keeping content simple and un-clutered by useing easily legible fonts (the colour blue works quite well) and avoid fonts in grey or fonts that are difficult to read
NextOptions
›
Email Print PDF
Follow

Brandon is a Director at Neural Sense - a South African Neuromarketing research company. Hailing from the technology industry, Brandon has a keen interest in technology. He also has a passion for understanding consumer behaviour.
Read more: Neuromarketing, Brandon Bester, Neural Sense 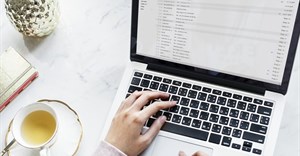 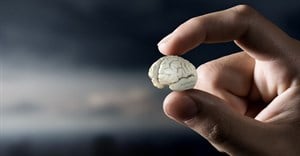 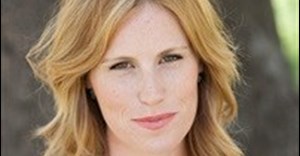 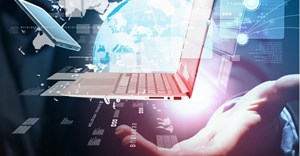 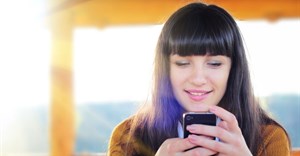 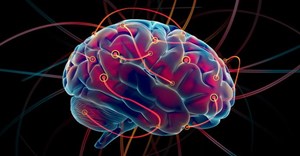