24 Nov 2020 | Email | Print |  PDF
Three new classes of detoxification proteins from a human pathogen that causes a serious gastrointestinal disease have been discovered by researchers from the University of KwaZulu-Natal (UKZN) and the University of Zululand (UniZulu).
Dr Thandeka Khoza from UKZN and Professor Khajamohiddin Syed from UniZulu developed the rationale for the project, which examined the human pathogen Cryptosporidium that can cause the diarrheal disease, cryptosporidiosis. Widespread throughout the world, cryptosporidiosis is one of the most common causes of waterborne disease, a leading cause of zoonotic parasitic disease – neglected forms of which constitute a global health burden – and a leading cause of death amongst children under the age of five.

For immunocompromised patients, cryptosporidiosis becomes life-threatening as it can spread from the gastrointestinal tract to sites including the gall bladder, biliary tract, pancreas, and pulmonary system.

Examining proteins that they surmised could aid in fighting the disease, Khoza and Syed explained that living organisms on earth, from microbes to human beings, contain proteins that aid them in detoxification of foreign or harmful compounds they come into contact with in their environments.

One of these proteins families are known as glutathione transferases (GSTs), which arediverse multifunctional proteins involved in cellular defence and detoxification in organisms and help pathogens to alleviate chemical and environmental stress, making them a drug target in fighting all kinds of pathogens.

UKZN biochemistry master’s student, Mbalenhle Mfeka took on work on the project under the supervision of Khoza and Syed, first attending the 2019 Conference on Genomics, Proteomics and Metabolomics hosted by UniZulu where a workshop equipped her with suitable research tools and mentorship from Khoza, Syed and other international bioinformatics researchers.

Mfeka began by performing genome data mining, annotation, phylogenetic and structural analysis of GSTs in Cryptosporidium species. Delineating the three new classes they found in this exercise as vega (ϑ), gamma (γ) and psi (ψ), the researchers’ structural analysis of the GSTs revealed that the Vega class possess a unique structure not described before.

According to Syed, this is a novel protein distinct from others, constituting fundamental research that opens new doors to drug discovery.

The researchers are currently working on deducing the structure of these new GST proteins and designing drugs to fight the effects of Cryptosporidium species.
Email Print PDF
Read more: research, parasites 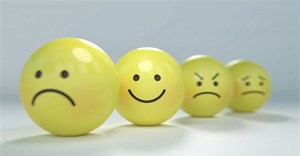 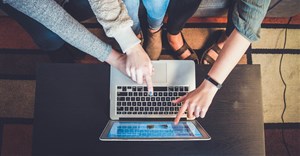 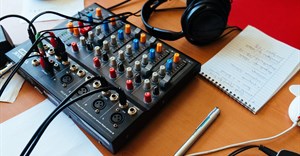 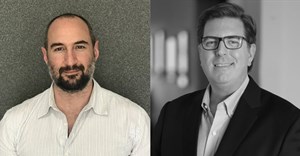 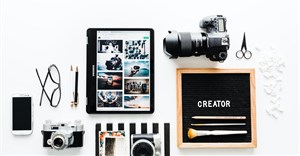 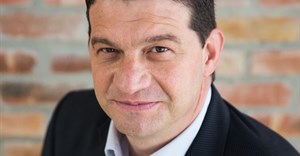 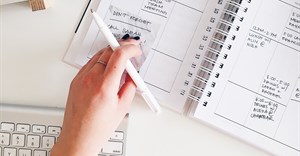