27 Sep 2021 | Email | Print |  PDF
South African director and creator of Egoli: Place of Gold, Franz Marx has passed away due to Covid-19 complications.
Franz was one of South Africa’s leading creative talents who seamlessly traversed the industry as an actor, writer, director and producer.

It is believed that he started his career in television as a full-time actor in 1968 and later became a director. He went on to write numerous TV series, and mini-series between 1980 and 2000.

Tributes have poured in for the creator who adapted the soap opera format for the South African audience.


Deeply shocked at the passing of my friend and mentor, Franz Marx. Different generations will remember different contributions from him. Among other things, he brought soapies to Africa. 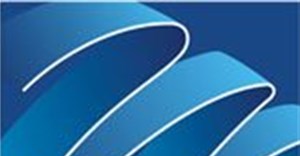 Binnelanders gets legal, expands to an hour19 Mar 2010