By: Issa Sikiti da Silva
Currently, there is a conflict going on in many parts of the world between traditional media (trained journalists) and what Pierre Haski, a former Agence France Presse correspondent in Johannesburg, calls a crowd of consumers who, empowered by new technologies, have decided that traditional media is no longer relevant in today's society. But Haski said that instead of arguing who is the best, there is a need to bridge the gap between the two camps for the maximisation of information.
“We live in a world where journalists are no longer trusted by the public, especially in France,” Haski told a plenary session on Tuesday, 9 September 2008, at the Highway Africa media conference taking place in Grahamstown, in the Eastern Cape.

“I don't really like the term ‘citizen journalist', as all journalists are all citizens and work according to ethical and professional principles,” he stated.

Haski said that he and a couple of former journalists put together a website called Rue89 (89Street) in May 2007 to include the inspiration and drive of bloggers and other citizen journalists in the view of achieving the maximisation of information for the betterment of society.

To Haski's understanding, that means bridging the gap between old media and new media, to avoid conflicts between the two camps by bringing together two different approaches of media (qualified and non-qualified).

“Today, at least 30% of our content comes from non-journalists, or people who have witnessed first-hand events which traditional journalists have missed,” he said.

“These stories, which come from individual experiences (incident of racism, corruption or police brutality and many more) that we publish in the national platform, have the power to change society in one way or another.”

Asked to comment on the ethical approach of those stories, Haski replied: “We are a website of trained journalists who stick to ethics and fairness, and most of the stories we publish are the ones that we solicit. Besides, we make the point that people check and double-check their stories before sending them to us, thus avoiding a load of manipulation and rumours.”

According to Haski, the power of citizen journalism, in its objective and independent approach, is not to be underestimated.

“We need occasions where the actor in society gives us a very good insight on what is going in communities, where journalists cannot be found.

For more information, go to www.rue89.com or email .

Issa Sikiti da Silva is a winner of the 2010 SADC Media Awards (print category). He freelances for various media outlets, local and foreign, and has travelled extensively across Africa. His work has been published both in French and English. He used to contribute to Bizcommunity.com as a senior news writer.
Read more: Highway Africa, citizen journalism 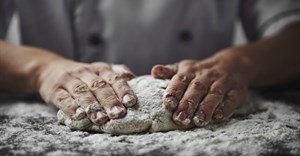 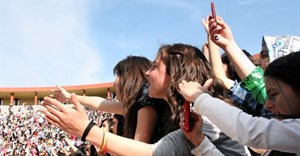 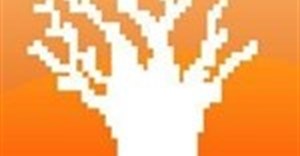 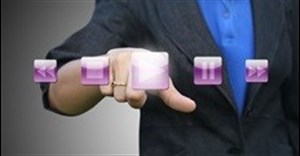 Online video news: what works, what doesn't and what the future holds23 Feb 2015 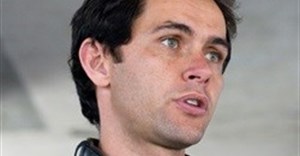