Good & bad advertising - who's to blame?

By: Rolf Akermann
Maybe it's important for me to take the legal route, i.e. define what I mean by bad and good advertising.
Essentially, I define bad advertising as advertising that does not work. It is not about bad creativity, but rather about lack of impact and the message not getting across to the target market. This could be in the form of extremely creative advertising, but it simply doesn't achieve the objective.

By good advertising, I mean advertising that really does work and does the job for the brand that was briefed. It has the impact, is noted, and therefore stands out from the clutter. Again, by no means is it about advertising that won creative awards, as this is not always the objective of the client.

Some years ago I briefed the AAA School of Advertising students on a project for their final year and used a client of mine's brief to get them started. I was later called to evaluate the different teams' work and comment on it. One of the teams, which I criticised, had a creative up-and-coming youngster who challenged me by asking what was so great about work that my agency had done for the client. I replied by saying there was nothing great about the work. He then obviously questioned why we had done work that I, as the owner of the agency, was not happy with. I had to enlighten him that what he did not take into consideration was the factor of the client.

Although my agency had recommended very creative work, the client was adamant to do more of a "pack-and-brag"-type tent card and forced the agency to execute what he wanted. After all, the client pays the bills and if the client is adamant as to what he wants, the agency has to respect and deliver the work accordingly.

The agency respected the client's knowledge and insights into the market and therefore was willing to compromise, and in fact, the results of the campaign were reasonable. It is not to say that what the agency originally presented would not have been better.

On the flip side, all agencies have been in situations where the client did not approve concepts presented, but has pushed agencies to come up with something better. Often this gives the agency more free reign and allows it more latitude to be creative. In my experience, every now and again, this has led to award-winning advertising that works, and I respect the client for pushing the boundaries.

Every agency will have a "yes, we are responsible" reaction if something wins an award or if the ad really works. Yes, the agency did the work, but it was approved by the client. The client gave the agency latitude or just recognised good work.

So, who's to blame/be congratulated?

In my years of experience, there's only one answer - it is team-work! Neither party is to blame or should take the accolades. If there is trust and respect between client and agency, it is one team that has one goal. This necessitates the client to give the agency creative freedom and latitude and also the agency respecting that, in the end, the client knows its market better than they do.

Unfortunately, the internet/email, etc. has distanced client and agency relationships. Face-to-face meetings have declined significantly as it is so much easier to press a send button. Getting to know each other really well and thereby understanding each other so much better, makes for great communication.

It is all about the partnership between the client and agency. Sitting around the table having a productive conversation and coming to a solution of a brief/creative approach and backing it from both sides. The last straw that breaks the camel's back is often the cost of a concept. What is the price of a great concept that will deliver great results? In the words of David Ogilvy, "if your agency asks for 25% mark-up, pay them 35% and you will get the best work." 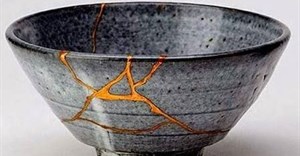 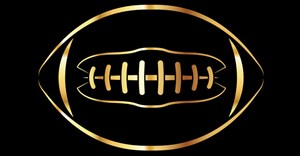 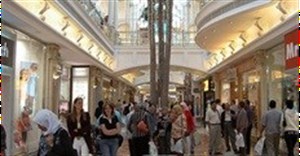 Why oh why do corporates build marketing empires?4 Dec 2013 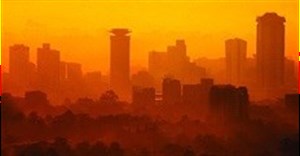