The evolution of fleet management tech

20 Aug 2018 | Email | Print |  PDF
As petrol prices in South Africa continue on their upward trend, businesses depending on road transport will be looking for new opportunities to maximise efficiency. Before the mid-1990s, when the first vehicle tracking systems were introduced to South Africa for commercial use, fleet management was manual and largely paper-based. Drivers were entrusted to take exhaustive notes in logbooks, keeping track of routes, stops and kilometres travelled. It’s clear that this system was far from precise, and open to error and manipulation.

The first tracking systems to come onto the market for public use in the 1990s were adaptations of technology developed during the 1970s for military use by the American government. In the early days of vehicle tracking, each vehicle would be fitted with an expensive global positioning system (GPS) device at high monthly fees. These early systems were difficult to use, costly and often impractical. Only large fleets operated by wealthy companies could implement them.

Since then, GPS devices have become smaller, cheaper and more accurate. A much more detailed array of data can be measured and fed back into a central system to track a variety of metrics, including driver behaviour, transported goods, vehicle faults and maintenance schedules, all accurately and in real-time.

Current systems even allow for direct communication with drivers and provide information about traffic and weather to help find faster and safer routes, even going as far as to provide warnings about possible protest action taking place in an area.

How to improve driver and fleet manager relationships

What does future tech have in store?

In addition to weather and traffic updates, connected vehicles will soon be able to talk to each other and the infrastructure around them via the Internet of Things (IoT), which will be included in infrastructure such as traffic lights, digital billboards, closed-circuit television cameras, scanners and a host of other public infrastructure to ensure safe, efficient smart cities. IoT technology involves a network of physical objects embedded with electronics, software and sensors enabling to connect and exchange data.

Semi-autonomous cars, which can park and drive themselves over short distances are already on the roads, and smart autonomous cars talking to smart infrastructure means less time wasted by drivers looking for parking in busy areas, fewer cars on the road, less congestion and a more efficient economy overall.

Telematic systems will help owners to optimise their fleets, provide real-time information about the location of vehicles and let managers communicate directly with drivers.

Whether used in a single car or a national fleet of hundreds of vehicles, these systems see an improvement in driver behaviour, fuel savings and connection to an ecosystem of third-party solution, which see as much as 10% in bottom line savings, allowing the business to redeploy the extra cash into the company’s growth. 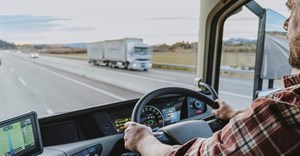 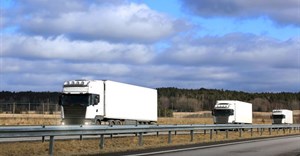 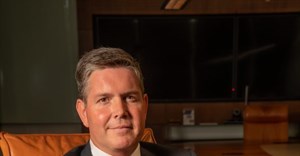 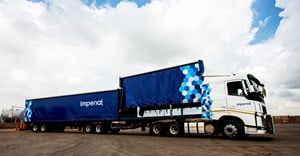 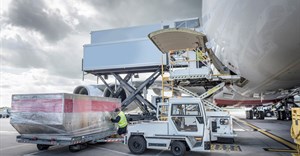