19 Nov 2015 | Email | Print |  PDF
By: Talita Laubscher and Nadine Mather
In the recent matter between Assign Services v the Commission for Conciliation, Mediation and Arbitration (the CCMA) & Others, handed down on 8 September 2015, the Labour Court, considered, inter alia, the interpretation of the deeming provision contained in section 198A of the Labour Relations Act. The matter came before the court with no concrete dispute between the parties. The parties, however, sought clarification in respect of the determination of the proper interpretation of the statutory amendments governing the relationship between temporary employment services (TES), the employees it engages and the client with whom the employees are placed.

In terms of the new section 198A of the LRA, TES employees who fall below the earnings threshold (currently ZAR 205 433.30 per annum) are deemed to be employees of the client for purposes of the LRA, if they do not perform "temporary services."

An employee performs a "temporary service" where s/he is placed at the client for less than three months or where s/he substitutes a client employee who is temporarily absent. This deeming provision has been the centre of much debate since the amendments to the LRA came into effect on 1 January 2015, begging the question as to whether the legislature intended that the TES continues to have an employment relationship with the employee for purposes of the LRA. Accordingly, does only the client have fair dismissal obligations towards the TES employee, or does the TES retain those obligations as well?

In Assign Services it was not in dispute that the deeming provision makes the client the employer of the TES employee "for purposes of the LRA" and for no other purpose. The TES therefore continues to be bound by the obligations and rights created by the employment contract between the TES and the employee.

The statutory rights and obligations that the LRA generates therefore vest equally in both the TES and the client. This position was described by the TES as one of "dual employment." On the other hand, the trade union, NUMSA, argued that the placed employees are deemed employees of the client only, for purposes of the LRA. NUMSA therefore contended that it is only the client has the fair dismissal obligations created by the LRA vis-à-vis the employees.

The CCMA found in favour of the position put forward by NUMSA and interpreted the deeming provision in section 198A of the LRA to mean that the client is the only employer of the placed TES employees for the purposes of the LRA.

Whilst reviewing the award, the court was tasked with the responsibility of having to interpret the meaning of the word "deemed" in section 198A(3)(b) of the LRA. In looking at the provision as a whole and within the framework in which it was enacted, the court held that it should be regarded as creating "an augmentation" rather than "a substitution". Accordingly, the TES should be regarded as an employer of the TES employee and pursuant to the application of the deeming provision the client is also an employer for purposes of the LRA.

Despite the above, the court maintained a number of reservations concerning the workability of the deeming provision. Having considered various practical scenarios, albeit hypothetical, it was in the court's opinion that the deeming provision will undoubtedly give rise to extensive litigation in the future.

In the words of Brassey AJ "'No man can serve two masters', says the Bible, and with this the law concurs." There is accordingly one contract and one source of control and supervision. If the TES terminates the employment relationship with the employee, the source of supervision and control maintained by the TES no longer exists. The employment relationship between the TES and the employee ends and so must the placement of the employee at the client (save as where the client concludes a new contract with the employee). The deeming provision operates in this context and thus appears to introduce a second relationship, namely that between the client and the employee. Exactly what this does in respect of the right to exercise control and supervision over the placed employee remains to be seen.

One should remember that the LRA does not only regulate dismissals. Thus, where the client is the employee "for purposes of the LRA" the impact of the deeming provision in the context of a sale of business as a going concern should be considered very carefully. For example, will the deemed employees transfer to the new employer? Will the contract with the TES transfer so that the TES remains entitled to receive a fee from the new employer in respect of the deemed employees?

Reinstatement as a remedy is another important consideration in this context. Where reinstatement is ordered, does that restore the triangular relationship, ie the TES employment contract plus the placement (albeit as a deemed employee) at the client or does the client now become the employee "for all purposes" and not only for the purposes of the LRA? Unfortunately, the court did not consider all these questions.

Although the court's ruling may have provided employers with an indication as to how the provision may be interpreted by our employment forums and courts in the future, litigation in respect of the deeming provision is expected to go well beyond this judgment.

About Talita Laubscher and Nadine Mather 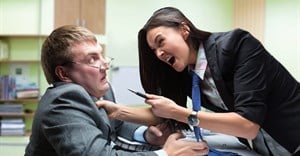 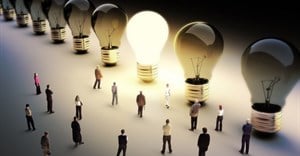 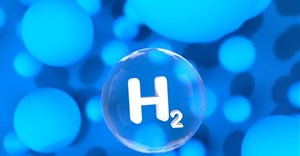 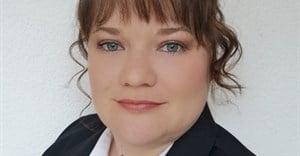 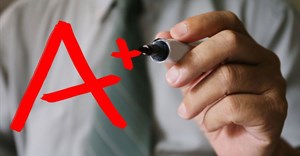