2 Mar 2015 | Email | Print |  PDF
Issued by: Enterprises University of Pretoria
Delegates who successfully completed the course in Construction Economics attended their Certificate Ceremony at the Musaion on the University of Pretoria's Hatfield Campus on 2 February 2015. The delegates were received by CE at UP staff and congratulated with a formal certificate handover that was attended by the CEO as well as General Manager of CE at UP, respectively, Deon Herbst and Hermien Dorfling.
Family members, friends and colleagues of the delegates joined in the celebrations with a reception in the annex to the Musaion, congratulating each other and networking with industry partners and connections. CE at UP heartily congratulates all the delegates and wishes each and every one the best for their future career paths. 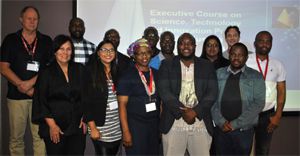 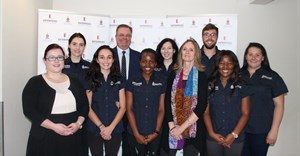 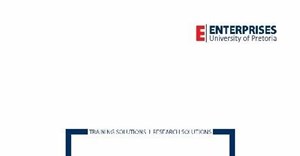