It is back, ibuyil'iBeach Fest

8 Nov 2022 | Email | Print |   PDF
Issued by: Gagasi FM
Gagasi FM's music concert, the annual Beach Fest is back! KZN's commercial radio station, Gagasi FM is ready to kick off summer with its signature beach event, after a two years hiatus due to Covid-19 and lockdown regulations. As per tradition, this year's 9th edition of the Gagasi FM Beach Fest will be hosted on the first Saturday of December, at Blue Lagoon Lawns. Since the announcement of its return, there has been a great sense of excitement from Gagasi FM’s listeners, who have been eagerly anticipating its return. “As a station, we have also been hoping that things would remain as normal as possible, so that we could have an opportunity to put on a show for KZN. The amount of queries that were coming through from our listeners regarding whether or not we’d be hosting the Beachfest this December eventually drove us to open ticket sales before we could launch the line-up, and this led to several tickets being sold,” says Gagasi FM managing director, Minenhle Dlamini.

The line-up was announced at Views 25 in Durban on Thursday evening, 3 November, and this year’s instalment of the event features some of the hottest acts across various genres in the local music scene. The line-up includes Mafikizolo, AKA, Kamo Mphela, DJ Tira, DBN Gogo, Daliwonga, Professor, Big Zulu, Dladla Mshunqisi, Dumi Mkostad, Khuzani, Kweyama Brothers, Dlala Thukzin, Young Stunna, Belly no Gallo, who will be performing alongside Gagasi FM DJs Vumar, Sonic and Lab. The MCs on the day will be Gagasi FM’s Felix Hlophe, Khaya Dladla, Heazy, Zisto and Asante.

“Since its inception, the Gagasi FM Beach Fest has grown every year and not only in numbers of attendees, but also with how it is executed. This year we aim to elevate it and we have no doubt that our ticket holders will have a spectacular and memorable experience, and it is for this reason that we would like to encourage KZN to buy their tickets early to avoid disappointment,” says Dlamini.

Tickets are available at Webtickets and Pick n’ Pay outlets at R200 for general access and R500 for VIP. There is a 10% discount on tickets purchased with a Pick n’ Pay Smart Shopper card. Gates will open at 10am and cooler boxes will be allowed before 2pm. No bottles will be allowed inside the venue. 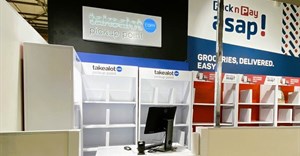 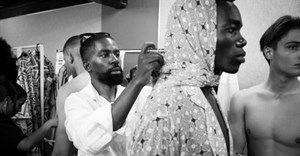 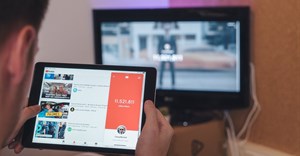 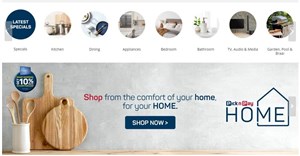 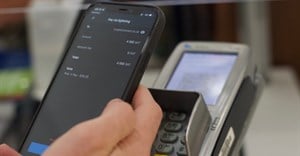