By: Danette Breitenbach
A lacklustre quarter that was once again dominated by no submissions, no issues and terminations. The Audit Bureau of Circulation (ABC) Q4, for the period October to December 2020, did not have much to celebrate.

In this category of 27, 10 dailies did not submit data for the quarter and one daily changed publisher. Of the publications that did submit only seven increased on the previous quarter, with these ranging from a slight increase of 0.4% for Die Burger (daily) to an increase of 7% for Business Day, 6% for The Citizen (daily) and 4.9% for Son (daily).

In the last quarter this category boasted submissions from all the newspapers, but in Q4 there were two no submissions, five with no issues, 19 discontinued, three ceased publications, five rebrands and four terminations. Despite this the largest category for the Press, had some big increases on the previous quarter. Rekord Noweto and Rekord West News/Wes Nuus, Rekord Central/Sentraal, Peoples Post Grassy Park, and City Vision (Lwandle/Nomzamo) all boasted increases of over 100% on the previous quarter.

City Vision (Khayelitsha) and City Vision (Langa/Gugulethu) also posted good results. Most free newspapers fared well, with slight to moderate increases over the previous quarter and some also gained on the prior year. Despite this the category had three ceased publications, 19 discontinued, five no issues, two no submissions, five rebrands and four terminations.

Danette Breitenbach is a marketing & media editor at Bizcommunity.com. Previously she freelanced in the marketing and media sector, including for Bizcommunity. She was editor and publisher of AdVantage, the publication that served the marketing, media and advertising industry in southern Africa. She has worked extensively in print media, mainly B2B. She has a Masters in Financial Journalism from Wits.
Read more: ABC figures, Audit Bureau of Circulations of South Africa 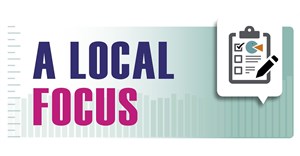 Spark MediaThe scoreboard does not lie17 May 2021 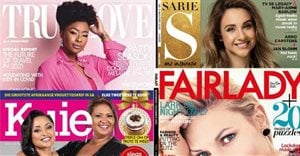 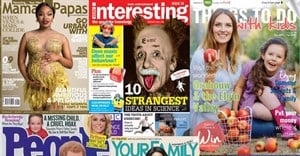