By: Allon Raiz
Two partners in a business sat opposite each other, facing each other in the same office, for five years before their business collapsed. I was asked by a common friend to try to assist. My first question to them both was how often they met as partners to discuss their business? They looked at me confused and responded that because they were in the same office, they spoke every day, many times a day, about their business. They didn't have a scheduled meeting per se. They felt, owing to the fact that they were both in the same office, that was sufficient communication.
I then did my age-old party trick. Like a magician setting the scene, I asked them how long they had been partners, and how well they believed they communicated. "Five years" and "very well" were the answers.

I then asked them both to separately answer five questions on a piece of paper. What are the three biggest issues in the business in order of priority? Who do you think will be the next employee to leave the business? How much revenue do you want this business to be making in the next five years? Which product do you think will be the most important product in the next five years?

To their utter amazement, as if I had pulled a rabbit out of a hat, their answers had a zero correlation. After five years of sitting across from one another, it turned out that they were only superficially aligned. And if that was the case with the two partners, I shuddered to think what the alignment was with their team.

Verne Harnish, one of the great thinkers on scaling business, is obsessed with the concept of rhythm. According to his teachings, if a business does not have rhythmic, scheduled meetings with agendas, it is a strong indicator that the business is not a good investment candidate. No rhythm means no order and no predictability. No agenda means a chat versus a meeting with outcomes.

The power of rhythmic meetings

So, I asked the two entrepreneurs about their rhythm. It turned out that they had a staff meeting on Monday, followed by a production meeting and then, later in the morning, a sales meeting with their one and only salesperson – but only if he didn’t have sales calls at that time. Okay, I thought, not too bad. On further questioning, I discovered that the staff meeting often did not take place if one or more of the partners was at another meeting and that the staff meeting was simply the two partners telling the staff what was happening that week. The production meeting was also haphazard and had pretty much the same format and content as the staff meeting. And the sales meeting, when it took place, really consisted of a single question, “What’s hot in the pipeline?”

Meetings, in my opinion, get a bad rap. In instances where there is a meeting about a meeting or an informal get-together for a chat then meetings do deserve that bad rap. But when meetings are rhythmically scheduled - e.g. every Monday from 8am to 9am or monthly on the first Tuesday of the month from 10am to 12am - and have a well-designed agenda, they are one of the most important tools entrepreneurs have at their disposal to drive strategy and communication.

So many small businesses neglect the power of rhythmic meetings. There is poor discipline in keeping meeting times sacrosanct and, in far the majority of small businesses I have worked with, there is no agenda for the meetings that are scheduled.

So, the first thing I implemented with the two partners was a monthly meeting schedule and I helped them build powerful agendas for each type of meeting. Within the first month of following this discipline, their sales had increased by 14%. Three months later, I gave the two partners another set of five questions for them to answer to check for alignment, and they scored four out of five. Yes, we did work on a few other aspects of the business but I am convinced that their discipline in managing the ubiquitous, humble, rhythmic meeting was all that it took to turn this business around.
NextOptions
›
Email Print PDF
Follow

Allon Raiz is the CEO of Raizcorp. In 2008, Raiz was selected as a Young Global Leader by the World Economic Forum, and in 2011 he was appointed for the first time as a member of the Global Agenda Council on Fostering Entrepreneurship. Following a series of entrepreneurship master classes delivered at Oxford University in 2014, 2015 and 2016, Raiz has been recognised as the Entrepreneur-in-Residence at the University of Oxford's Saïd Business School.
Read more: meetings, Allon Raiz, business advice 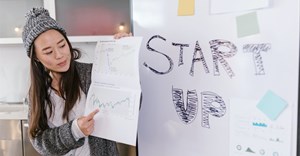 Perfecting your business pitch is crucial for success7 Apr 2022 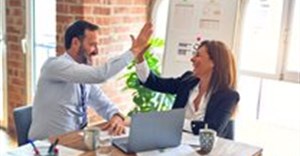 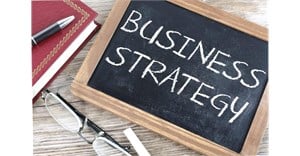 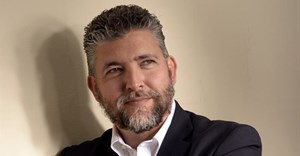 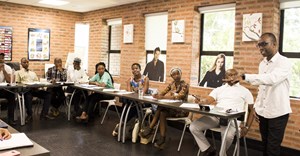