19 Sep 2018 | Email | Print |   PDF
For the accounting profession, the disruption of the Fourth Industrial Revolution (4IR) began in the early 90s with the launch of desktop accounting software like Pastel and Quickbooks and has subsequently progressed to many of the 'cloud accounting' solutions that exist today. Blockchain, bitcoin, data analytics, process automation and artificial intelligence are but some of the other new areas where technology is having an impact on the role of accountants and auditors. 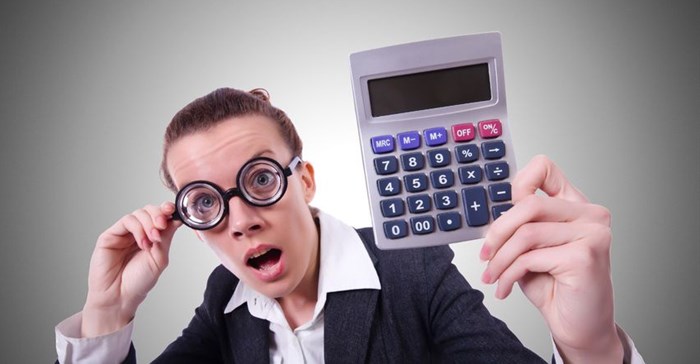 But how will this disruption effect the accounting and auditing profession going forward?

In 2017, the South African Institute of Chartered Accountants (Saica) embarked on a three-year research project, dubbed CA2025, to investigate and identify what skills need to be developed to equip current and future charteres accountants (CAs) for these significant changes.

The inevitable disruption to accounting

For CAs, those who stand to survive this change will be the ones who revolutionise their business offering – stated simplistically, placing less emphasis on calculating or verifying the accounting result (technical skills) and placing more emphasis on interpreting and managing it (non-technical skills) – create competitive advantage for themselves where two basic things happen:

“CA2025 is aimed at ensuring the continued relevance of CAs as technology continues to improve at exponential rates. The upshot of all this change is that routine and rules-based accounting entries takes less time, as much of the process-based work gets done more accurately and much faster without human intervention. For CAs, and anyone that wishes to thrive in a disruptive environment, the solution to survival is then to offer greater value. This requires a willingness to adapt. This also implies that most CAs will have to invest in themselves by upskilling themselves in these new areas," Mandi Olivier, senior executive of professional development at Saica says.

CAs who stand to survive this change will be the ones who revolutionise their business offerings by placing more emphasis on areas where technological capabilities have not yet fully developed thereby creating a competitive advantage for themselves.

“In order to thrive in an increasingly disruptive environment; it is necessary to adapt to each successive iteration thereof. This requires an acceptance of the ‘learn, unlearn and relearn mantra’," she says.

What options are available to CAs?

Of course, this will bring about a change in the way you work. For example, CAs may soon need to consider moving away from time-based billing. The misconception that such a manoeuvre would reduce revenue generating capability is far from true – as cloud technology gives you more time to increase the number of clients you serve, and/or more time to serve their real needs better by adding more value in the form of relevant business advice – a far more valuable service than mere process fulfilment.

CAs should take stock. While globally revered and rated for their technical skill and despite having spent years studying and training for this, routine and rule-based aspects of this function will now be automated. Developing skills that leverage off their technical knowledge is what will set them apart.
Olivier concludes, “It is inevitable that CAs must adopt an increasingly advisory role, rather than confine themselves to the routine tasks of financial record keeping. Strategically plotting a course for their clients to follow will be a clear demonstration of their applied knowledge of technical skills and adding value. Whichever way you look at it, the only way forward is to embrace these new technologies, and to decide which value-add concepts you will include in your offerings. 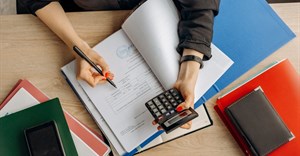 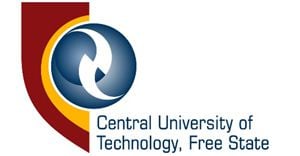 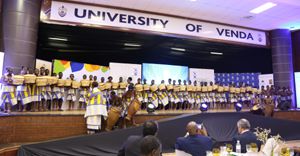 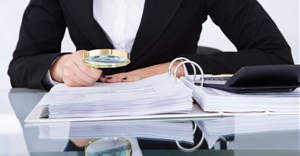 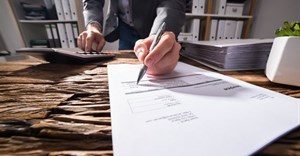 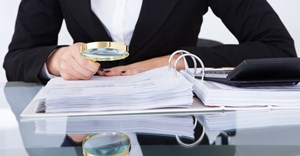 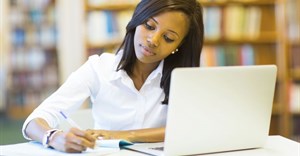