20 Oct 2021 | Email | Print |  PDF
The vast majority of respondents (70%) in the 2021Q3 CIDB SME Business Conditions Survey are dissatisfied with prevailing business conditions.
After dropping to 18 in 2021Q2, the confidence of general building (GB) gained 10 points to register a level of 28. The better sentiment was due to the improved mood of GB in Grades 7 and 8. After falling to only 9 in 2021Q2, Grades 7 and 8 confidence rose to 36. This is the best level of the index since 2018Q4.

“Activity among GB in Grades 7 and 8 rose noticeably last quarter. A further improvement was registered in 2021Q3. As a result, confidence was higher,” remarked Ntando Skosana, construction industry performance project manager, Construction and Industry Development Board (CIDB). The confidence of GB in Grades 5 and 6 was also higher at 19, from 9 in 2021Q2. However, less GB in Grades 3 and 4 were satisfied with prevailing business conditions in 2021Q3 than in 2021Q2.

From a regional perspective, GB in the Eastern Cape, KwaZulu-Natal and Gauteng all registered higher confidence (although only one point higher in the case of Gauteng) in 2021Q3. In contrast, none of the respondents in the Western Cape were satisfied with prevailing conditions. “In the Western Cape, GB confidence was severely affected by the tougher tendering environment which saw profitability tumble. Activity itself was more or less on par with its long-term average,” noted Skosana.

Provincially, the survey results show that in terms of activity, KwaZulu-Natal and Gauteng are faring substantially better than the rest of the country - although activity improved in all regions. “There seems to be a marked uptick in activity in KwaZulu-Natal and Gauteng which, in part, reflects efforts to rebuild some of the infrastructure that was damaged during the July unrest,” added Skosana.

From a regional confidence perspective, it is largely reflective of activity. Sentiment among CE in KwaZulu-Natal (at 55) and Gauteng (45) is noticeably higher than in the rest of the country. Indeed, CE confidence in the Western Cape fell by 31 points to only 14 in 2021Q3.

Around 70% of GB and CE surveyed are dissatisfied with prevailing business conditions. However, this differs on a grade and regional basis.

For GB, the weaker sentiment was mainly among smaller (Grades 3 and 4) contractors on the back of a deterioration in activity. In contrast, among bigger contractors (Grades 7 and 8), activity improved noticeably for the second consecutive quarter. In terms of the provinces, the Western Cape was the only region to register a fall in confidence (to zero) as a result of a sharp worsening in overall profitability.

Although CE confidence edged lower to 30, the underlying data was reasonably upbeat. Particularly encouraging was the improvement in activity in KwaZulu-Natal and Gauteng, some of which is related to post-unrest rebuilding. CE in Grades 3 and 4 were also quite upbeat.

“There are some green shoots in this quarter’s survey results which have supported confidence. A caveat to this optimism, however, is that it is not broadly shared in terms of the grades and regions – Western Cape contractors are particularly pessimistic. In addition, it is not guaranteed that this will continue over the short term, especially if the rise in CE activity is only (or mostly) due to the post-unrest rebuilding, which by its nature is temporary,” remarked Skosana.
NextOptions
›
Email Print PDF
Read more: business confidence, CIDB, civil engineering 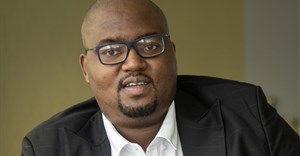 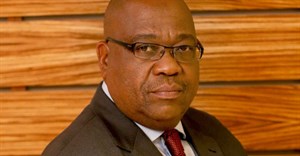 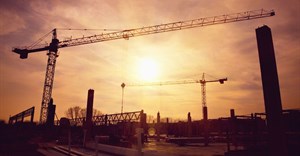 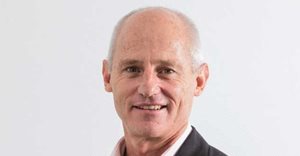 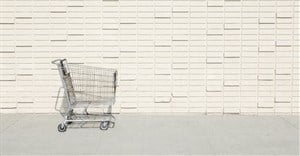 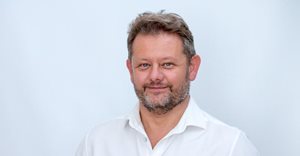 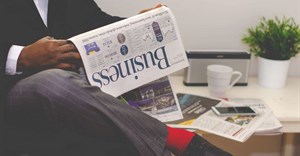 Challenges, opportunities for manufacturing CFOs now and in the future17 Dec 2020