23 May 2022 | Email | Print |  PDF
The best performing restaurants of Restaurant Week South Africa have been announced. With 1,607 reviews and ratings for cuisine, service and ambience, Restaurant Week South Africa has announced the best performing restaurants of the Restaurant Week XXL Edition. 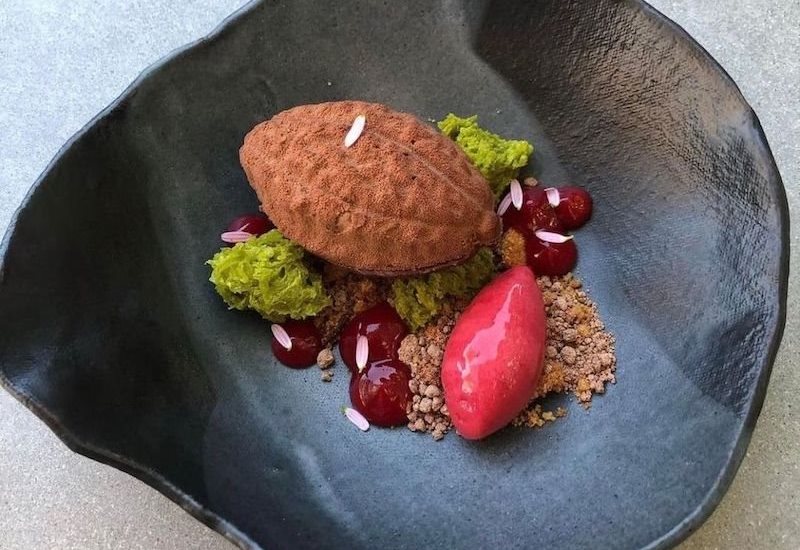 Image supplied: Protégé in the Winelands
The Best Restaurant Award of the XXL Edition was awarded to Séjour in Johannesburg

Séjour in Johannesburg has been awarded the Best Restaurant Award of the XXL Edition. They received exceptionally high scores for cuisine: 9,8, service: 9,9 and ambience: 9,9, resulting in a beautiful average of 9.9.

In addition, the top-performing restaurants per region were recognised to thank them for their commitment to treating their guests. During this XXL Edition, these were: Image supplied: Waterside Restaurant in Cape Town
During the XXL Edition (from 1 April until 15 May), 125 participating restaurants designed a special menu to serve Restaurant Week guests exclusively. Afterwards, every guest is invited to review the restaurant. To qualify for the Best Restaurant Award, the highest average score with a minimum number of 20 reviews was looked at.
NextOptions
›
Email Print PDF 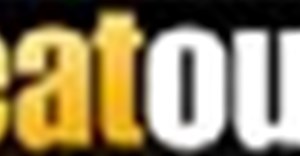 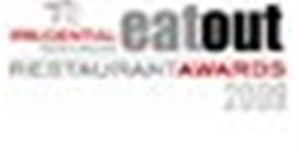 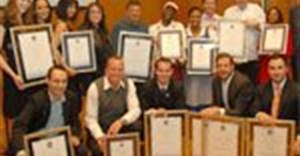 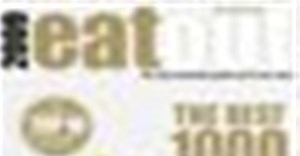