8 Jan 2021 | Email | Print |   PDF
The Beer Association of South Africa (Basa) has issued an urgent call to President Cyril Ramaphosa to lift the blanket ban on alcohol from the 16th of January. "This is imperative to ensure the survival of small business owners of craft breweries, who now find themselves on the brink of closure due to the third alcohol ban, as announced by the Presidency on 28 December 2020," the association said. It continued, "Basa remains aware of the severity of the crisis we face as nation as we battle Covid-19, and understands the great difficulties faced by both government and citizens as the virus spreads. And while we support all efforts to curb the infection rate, we need to work together to ensure that we are able to save both lives and livelihoods in this fight."

Wendy Pienaar, CEO of CBASA, says that the third ban on alcohol sales has had a devastating impact on the craft brewing industry. CBASA has been inundated with calls from members who have been left depleted of their savings and reserves, and are now in desperate need of financial relief if they are to survive.

“The third ban is devastating to craft brewers, who are small businesses owners who work within small margins, always putting the welfare of their staff before their own. It is now no longer a question of keeping businesses open – it has become a question of whether business owners, their employees and families will have any food to eat this month,” Pienaar said.

“To make things worse, these craft brewers are the very same people who stepped up during the hard lockdown last year by producing soup and stew in their brewhouses from donated vegetables to feed over 2 million hungry people, while also manufacturing sanitiser to help fight Covid-19. It is heartbreaking to receive calls from brewers who are now in danger of losing everything. We have to stand together to find alternative solutions to the outright ban on the sale of alcohol,” says Pienaar.

One example is Lethu Tshabangu, owner of Ukhamba Beerworx, who opened a new taproom at Makers Landing at the V&A Waterfront in 2020. However, due to the alcohol ban, he now finds himself R300 000 in debt and has rental fees which he cannot pay as he is unable to sell any stock. He is concerned for the education of his children – without any sales, there has been no income, and he does not know how he will pay for his daughter to start her first year of high school in 2021.

“We need to fight Covid-19 without starting other fires – you don’t bring a snake into your home because you have a problem with rats. The President is protecting us from Covid-19, only to kill us with hunger because we are not allowed to work – the government has condemned my livelihood, and those of my employees, whose jobs meant a great deal to them – they also have families and children to feed,” said Tshabangu.

South Africa's first black female brewery owner, Apiwe Nxusani-Mawela of Brewsters Craft, stated that she has no idea how they will make it through this third ban. "I am hoping we can reopen in order to make a few sales so that we can at least pay our employees something. But I have had to make them aware to not expect much at month end – that is our reality."

The situation faced by small business owners and craft brewers is dire – the last two alcohol bans had a devastating impact on the beer industry, with an estimated 7,400 jobs lost, R14.2bn in lost sales revenue and more than a R7.4bn loss in taxes and excise duties.

Basa has called on President Ramaphosa to consider the plight of craft brewers by not extending the blanket ban on alcohol beyond 15 January 2021. Basa proposes this be done through safe alternatives, such as the use of click-and-collect platforms to assist in ensuring the safety of consumers.

Basa maintained that the current curfew (21:00pm – 06:00am) should remain in effect, along with the 20:00 pm closing time for businesses. "This, together with a ban on gatherings, increased policing and enforcement will ensure that we protect both lives and livelihoods while we fight the spread of the virus," the association said.

It added, "Basa remains committed to working with government to ensure the safe and responsible trading and consumption of liquor and we have proposed a number of measures to save lives without sacrificing livelihoods. It is critical that government and the industry work together to come up with solutions to tackle alcohol abuse in communities, prevent the spread of Covid-19 while ensuring we safeguard businesses and livelihoods across the value chain." 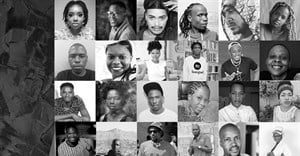 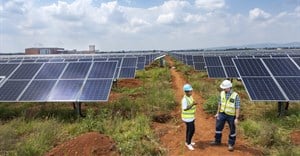 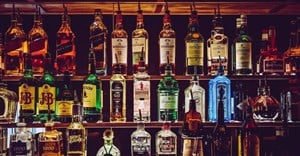 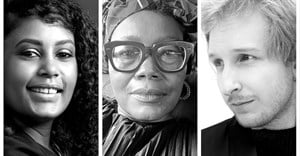 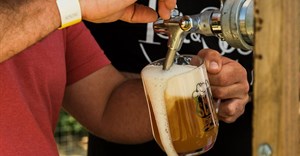